Join me in my vegan journey!

I was a hard-core meat eater some years ago. I was unaware of the crime I was committing on a daily basis. It wasn’t until I experienced fully-fledged passionate grief for a fellow lamb crooning before it was being slaughtered that I truly came to my senses. 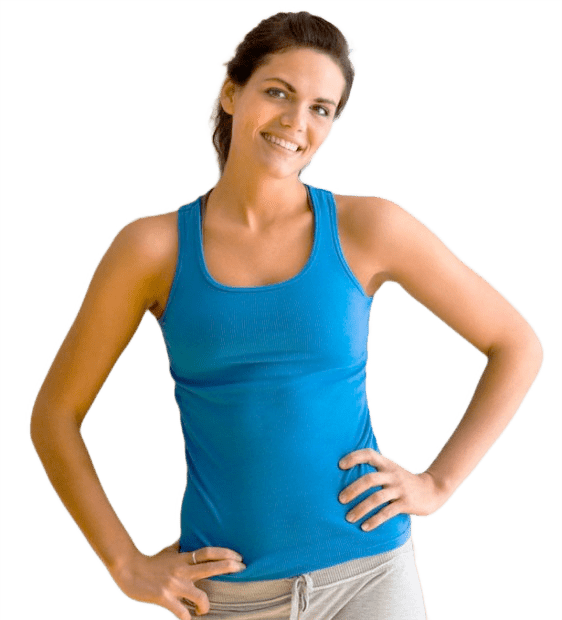 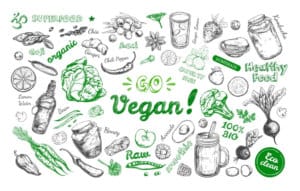 Things You Need to Know Before Going Vegan

Getting Past Other Peoples WTF – Socializing as a Vegan 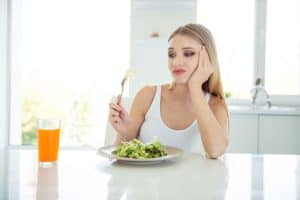 How to Go Vegan – A Complete Veganism Guide 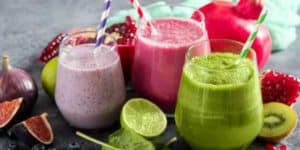 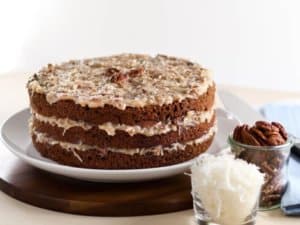 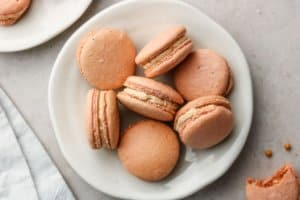 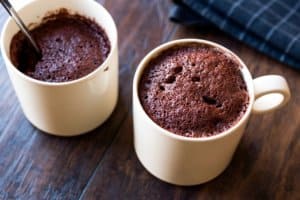 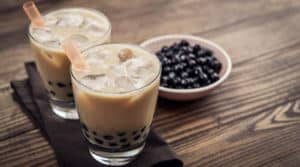 How to Make Bubble Tea Smoothie 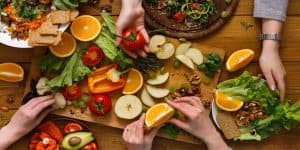 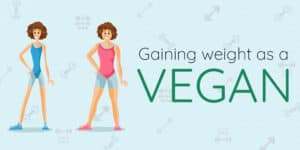 Complete Blueprint to Gaining Weight as a Vegan 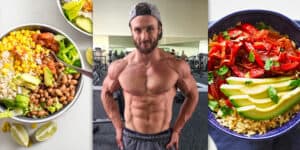 How Long Does It Take for Probiotics to Work? 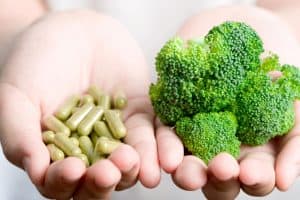 What is Vitamin B12 & How Do Vegans Get B12 Without Supplements 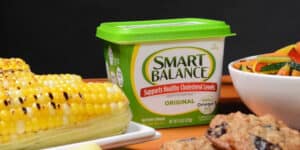 Is SmartBalance Vegan and Dairy-free? 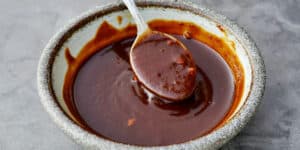 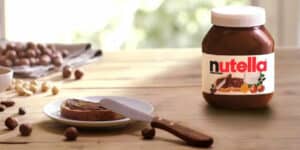 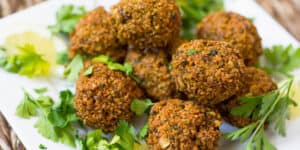 Is Falafel Vegan and Gluten-Free? 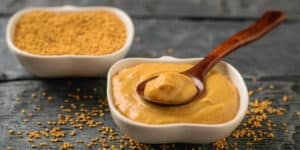 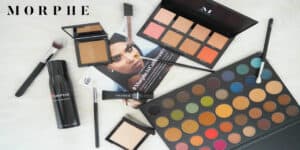 Is Morphe Cruelty-Free And Vegan? 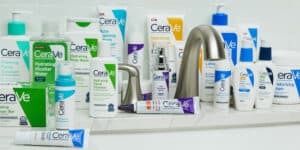 Is Cerave Cruelty Free And Vegan? 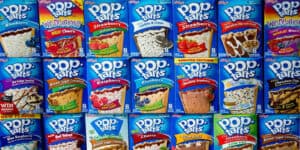 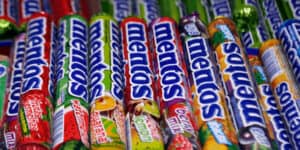 Are Mentos Vegan, Gluten-Free and Halal?