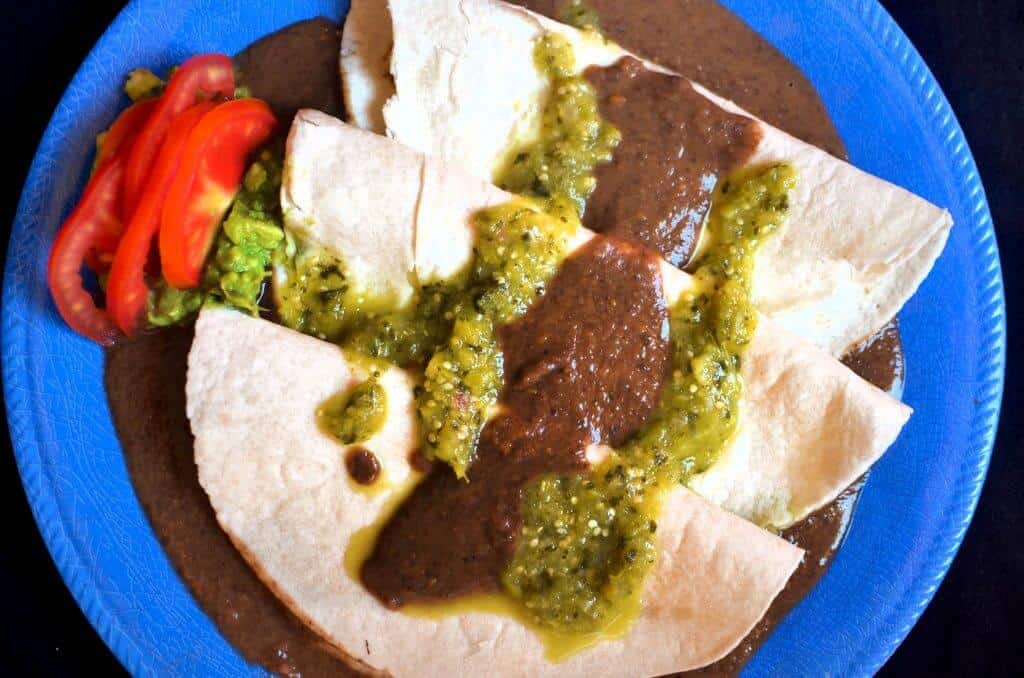 Tortillas – the very mention of the name is enough to leave mouths watering. Such is the craze of this originally Mexican dish which has now found its place in almost every corner of the world. And with growing popularity came increasing variations of this classic dish so it now appeals to people with different tastes, eating habits, and preferences.

One such diet preference that’s been doing the rounds internationally since a couple of years now is in the vegan diet. This is to say that they can be quite strict when it comes to choosing what to eat. Due to this, popular items are coming under scrutiny as to whether they are vegan or not. So now, we attempt to address here a common question: can vegans eat tortilla wraps, for a yummy dish as flour tortillas shouldn’t be rejected only for diet preference.

Tortillas – Vegan or Not?

About Tortillas – A soft, thin flatbread made from wheat flour is a tortilla. It can be made from corm flour too. It is highly used in the Mexican dish Tacos. All You Wanted to Know About the vegan Mexican food ‘Tortillas’! Here’s a detailed guide on buying vegan tortillas at the store or a restaurant so you know whether or not they conform to vegan standards.

Yes! Tortillas are vegan as they generally include basic ingredients commonly found in every households (even vegan) – flour (or corn as per choice), baking soda, salt, oil, water, and maybe some sugar at times. The flour can be an all-purpose flour or whole wheat flour.

However, since the dish has evolved over the years – reaching every part of the world and undergoing several variations to appeal different tastes, you might want to always check with the store or restaurant before buying them, especially when you follow a vegan lifestyle, if you are wish to go vegan, you can check the things to know before going vegan in our blog. Alternatively, you can check the ingredient list yourself quickly to make sure.

Why the Fuss About Flour Tortillas Not Being Vegan?

Well, the whole doubt stemmed from the fact that the original vegan tortilla shells, when first introduced in the market, included lard as one of the primary ingredients. Lard is the fat derived from a pig’s abdomen, which is then purified for cooking purposes.

As the awareness and popularity of vegan concepts grew in number, the use of lard in conventional flour tortilla recipes started reducing drastically. However, it’d be difficult to say which restaurant in what corner of the world might still be using it, so we recommend to always ask in order to be safe.

Are Store-Bought Tortillas Vegan Then?

So we say better check at restaurants before ordering one; does it imply that the tortillas you purchase at the grocery store are safe bets? While it’s true that increasing health concerns among people have compelled large brands to substitute lard with healthier options such as vegetable oil, we’d still say ask, check, and make sure. There is a possibility that they might use canola oil (check vegan status) as vegetable oil.

And it’s not just the use of lard that’s worrisome. Can vegans eat flour tortillas? Are flour tortillas vegan? is yet another cause of concern that’s gaining ground. In some big-branded tortilla firms which have large-scale productions going, it’s highly likely for some animal products to get mixed with the flour and other ingredients during manufacture. A few examples include vitamin D, glycerine, and few enzymes.

If you want to substitute your flour tortillas with corn, then you can substitute all-purpose flour or whole wheat flour with corn flour. Other than that the recipe remains the same which means even corn tortillas are vegan.

Ideal Solution? Make Your Own Tortillas at Home!

With doubts creeping in from everywhere, it can be really hard to make a decision and actually bring yourself to ordering one at your favorite restaurant or sliding one into the beginners vegan shopping basket at the grocery store.

How about making your own, vegan-safe homemade tortillas so you can enjoy every bite without a worry? 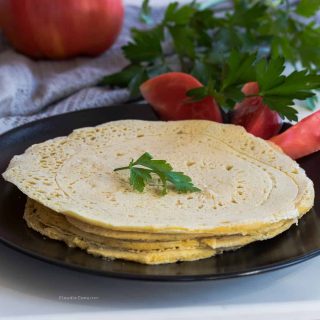 So, tortillas aren’t tough after all and they’re vegan as well as healthy and helps maintaining vegan lifestyle with good food.