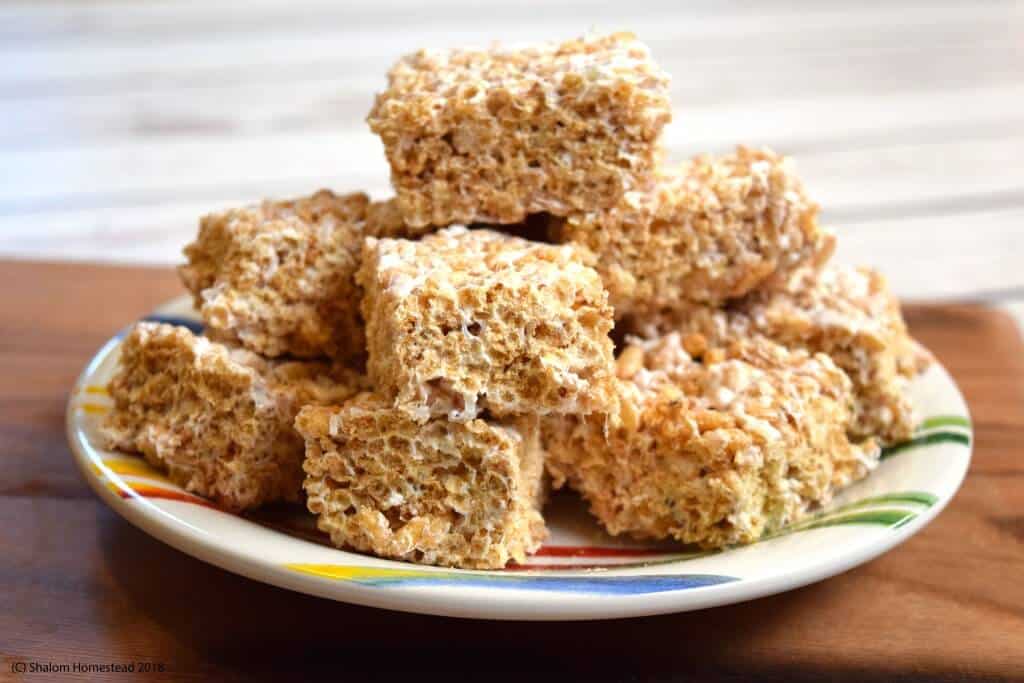 Most cereals today are boosted with vitamins, minerals and essential nutrients, though laden with excessive amounts of sugar and other colors. This is where the question arises: which cereals are vegan and which aren’t. In this article, we will analyse if Rice Krispies is vegan or not like we evaluated Fruity Pebbles vegan status.

Rice Krispies – Vegan or Not?

What are Rice Krispies – This sweet offering from the cereal giant Kellogg’s has been in existence since 1928. They’re most popular in the US for their crunchy and crispy texture and several delectable flavors launched over time.

Yes! Rice Krispies are vegan as indicated by the ingredients listed below. But, its not that simple as it seems. Although there are no visible animal-derived ingredients present in Rice Krispies, the cereal does contain components like Sugar, Iron and Vitamin D which aren’t entirely vegan.

What are Rice Krispies Made Of?

As mentioned above, the cereal has introduced a couple of variations since its launch. The most popular in the market is Cocoa Krispies and many vegans now wonder, “are Cocoa Krispies vegan?” Yes, they seemingly are. Naturally, all the variations may contain ingredients slightly different from the original product. A close look at each of them may give us a fair idea on their composition.

Brown rice is the primary ingredient used in the preparation of Rice Krispies. The rice is toasted which lends the cereal its fluffy and crispy feel.

Sugar is available in 2 forms, the plain one that we generally find everywhere and the organic one. Many vegans find the plain sugar as non vegan as it is considered that while refinement process, companies use cattle’s charred bones in it to have the perfect taste. Yet, it is a matter of debate and the above is not proved.

Surprisingly, iron can also be non-vegan. Iron is of two types – heme and non-heme. The heme type is obtained from animal-based sources such as meat, fish and milk. While it isn’t clear which type is used in Rice Krispies, if you’re a vegan, perhaps you’d want to watch out for the presence of iron.

This is the same case as iron. It is of two types – D2 and D3 and the latter is derived from two sources – sheep wool and lichen, an organism present in algae. Again, since the Rice Krispies box doesn’t clearly indicate which vitamin D type is used; you may either want to contact Kellogg’s directly for a clear answer on this.

Gelatine is derived by boiling the skin, tendons, ligaments, or bones of cows/pigs in water. Milk is obviously animal-derived and palm oil is obtained by harming the environment, causing massive deforestation and extinction of certain animal species in the process. Vegans oppose this.

Considering its massive popularity, not just your kids and family but also your pets would love to gorge on this cereal treat. Thankfully, the cereal is even safe for dogs to eat; however, it shouldn’t be given alone as a complete meal. The rice content can be filling for your pet but it may not be adequate to satisfy its other nutrient demands. For dogs, here are some dog food recipes that you can give your dog for a meal which are not only vegan but also healthy for them.

If you don’t mind sugar, iron and vitamin D in your cereal, you can continue enjoying Rice Krispies other than Rice Krispies Treats flavor. As, it also contain vitamin B12 which is highly considered to be low for vegans which is a myth that is cleared in this article “Vitamin B12 without supplements“. But if you’re still unsure whether Rice Krispies is safe for vegans, contact Kellogg’s directly for more clarity on this issue.