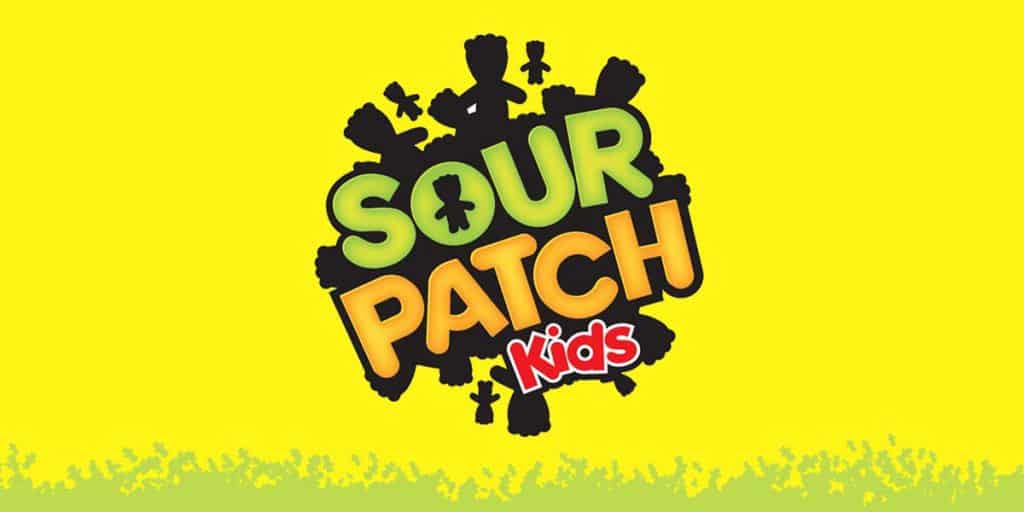 Most of us have grown up chewing on them and they’re just as popular even today. They are our ever-favorite sour patch kids – the sour-flavored chewy candy that’s extremely popular in the US, UK, France, and other countries too.

If you’ve recently turned vegan, then you must be having several such questions like are your favorite Licorice Candies, Starburst Candies and Sour Patch Kids Candies are vegan? So, we’re here to help you find an answer, so that the next time; when your tongue craves for their sour taste, you know if your favorite candy is vegan or not.

About Sour Patch Kids Candies – Sour Patch Kids, also known as Very Bad Kids in France, are soft candies with inverted sugar and sour sugar coating on it. They are chewy candies that you can munch at any time of the day. They come in different colors and flavors like Redberry, Orange, Lime, and many more.

Yes, Sour Patch Kids are 100% Vegan as it doesn’t contain Gelatin like other gummy snacks. They are free of animal parts and contain organic sugar i.e. no bone char used for refining the sugar.

What Flavors of Sour Patch Kids are Vegan?

Let’s have a quick look on the different vegan and non-vegan varieties of Sour Patch Kids that are sold in market.

To help determine a concrete answer to the common doubt doing the rounds on social media whether or not are Sour Patch Kids vegan, here’s a quick look at its ingredient list.

As is clear from the above, the soft and chewy candy, the original sour patch kids, doesn’t contain anything that’s non-vegan. This means that it isn’t prepared from any animal products or animal-derived ingredient. Although, here are some ingredients that creates doubt on sour patch kids vegan status for many vegans as they are considered as non vegan by many.

Gelatin – Chewy candies have gelatin in them which are obtained by boiling skin, tendons, ligaments, and/or bones with water. It is usually obtained from cows or pigs. But Sour Patch Kids has not mentioned if there’s gelatin in the product or it’s vegan alternative “agar agar”. But PETA has clearly said that Sour Patch Kids are free of animal parts.

Sugar – Did you know that sugar isn’t always categorically termed a vegan substance? Well, this is because plain sugar uses cattle’s charred bones in the process of being refined and reaching our homes as refined sugar. Since sugar is a vital component of sour patch kids, it means that the latter could not really be given a go-ahead as far as vegan interests are concerned.

Artificial Colors – Sour patch kids tend to comprise yellow 5, or Blue 1 artificial colors to lend the candies bright and attractive hues that can draw kids like magnet. Now, according to research, red 40, blue 1, and yellow 5 and 6 are derivatives of petroleum or coal. Hence, sour patch kids candies contain natural and artificial colors in it.

What Are Flavors of Sour Patch Made Of?

After getting the basic ingredients out of the way, let’s look at the process of preparation of these chewy candies. That would further give us an idea on “does sour patch have gelatin”?

Sour patch kids candies get their sticky and gooey texture (much loved by kids and adults alike) from being bonded together using corn starch and corn syrup. This is unlike its other counterparts in the market – candies that use gelatin as bonding substance. Gelatin is a by-product of certain animal products and animal-derived ingredients and is therefore not fit for vegan consumption.

However, certain doubt still lingers in the minds of some vegans about the other flavors, the several variations of sour patch kids available in the market. Are they vegan and safe for snacking too? Are sour patch halal? Find out in the below section.

Are Sour Patch Kids Halal? – As per the company’s announcements, the original Sour patch Candies and the other vegan flavors of sour patch kids do not contain animal-derived products or alcohol in it.

What Makes Sour Patch Kids Sour? – The sugar coating over the sour patch kids are made from tartaric acid and citric acid, when both of these acid merges with your saliva on your tongue, the sour taste is derived.

Other Vegan Gummies to Enjoy

In case you love gooey, sticky gummies but dare to eat them after you’ve turned vegan for fear of their gelatin composition, here are some non-gelatin containing vegan treats for your sweet or sour tooth:

So, the sour candies market still caters to vegans, after all. As far as your query that ‘are sour patch kids vegan’ is concerned, at least our beloved original we so fondly relish still remains free of guilt (or gelatin) and is safe to be consumed by vegans. So go ahead and snack up! You can also check out vegan status or other candies like Lifesavers, Dum Dums, Airheads and many more in our Vegan FAQs section.

2 thoughts on “Are Sour Patch Kids Vegan and Halal?”