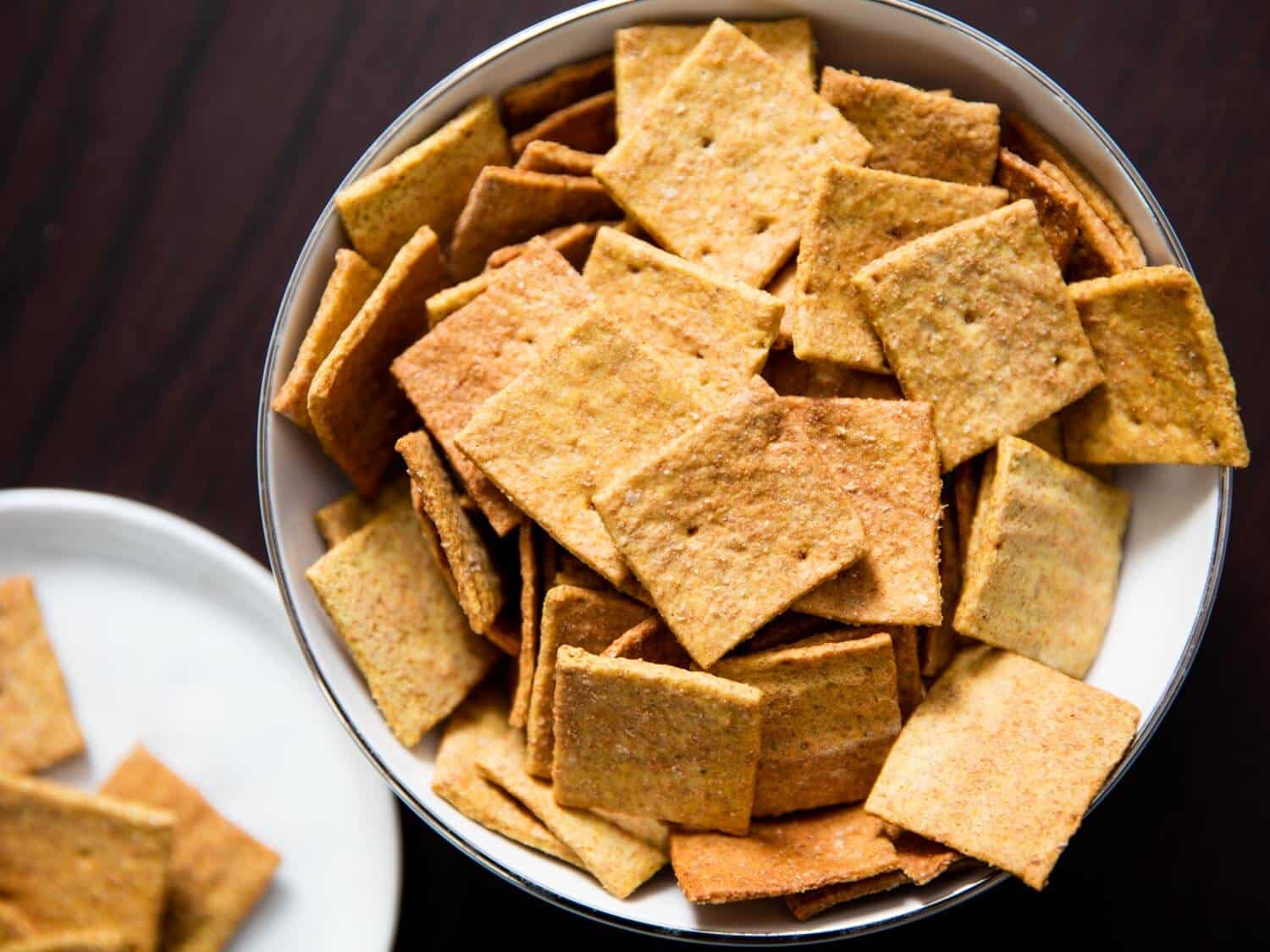 As people become more health-conscious while being vegan, they start taking a keen look at everything they’re putting into their mouth. This holds true for most ready-to-eats too; you’d most likely look behind the pack to know all the ingredients – whether they’re healthy or not.

While looking out for vegan snacks, we look for its ingredients and how it is made to make sure its vegan like we explored Vegan status of Pringles and Doritos flavors that are vegan, and here, whether the popularly very healthy crackers of our times, Wheat Thins are vegan or are they just healthy but aren’t vegan.

What Are Wheat Thins?

Wheat Thins is a popular brand of crackers, commonly sold in the US but quite popular in other parts of the world too, promoted as one of the healthiest crackers.

Yes! The original version of Wheat Thins is vegan (thankfully), as per the ingredients listed below,. It does contain sugar which is considered as non-vegan by many. However, there are few flavors of Wheat Thins that are vegan while some are not.

What Are Wheat Thins Made Of?

This wholesome snack is believed to be made of whole wheat and is low on fat and high in fiber content. Though, it is difficult to ascertain “do Wheat Thins have gluten?” Several Wheat Thins flavors are believed to be made completely from whole grain. For instance, its original version Outlier is also not entirely 100% whole grain variety. Yet, it contains high amounts of fiber, including 11g of whole grain per serving.

Now the important question: Are Wheat Thins dairy free? Agreed, Wheat Thins are definitely one of the healthiest crackers out there when it comes to snacks – whole grain or no whole grain. But, as we mentioned earlier, all healthy food options may or may not necessarily be vegan. This is where vegans need to exercise a little extra caution when buying anything from the store.

Which Flavors of Wheat Thins Are Vegan?

Vegans primarily look at two things while determining the vegan status of a product – (a) the inclusion of animal-derived ingredients in the product itself, and (b) any harm or cruelty caused to animals during the preparation process. If a product fails to abide by any or both of the above, it’s simple. It isn’t vegan. So, check the list below, to know which flavors of Wheat Thins are vegan and which are not.

Another important aspect vegans consider before deeming safe any product is whether its preparation involves any cruelty to animals. Wheat Thins is manufactured by Nabisco, which is owned by Kraft Heinz. The latter is a huge international brand that manufactures a variety of foods.

It’d be worth a mention here that most of these foods contain meat, eggs and dairy. Besides, they may also contain ingredients tested on animals.

Are Wheat Thins good for you? The Original version continues to be vegan; few others may not be safe for vegans. Also, if you’re a vegan that deems animal testing unethical, you may want to rethink eating the snack. While you are looking for healthy snacks, you can check on whether Rice Krispies are vegan or not. 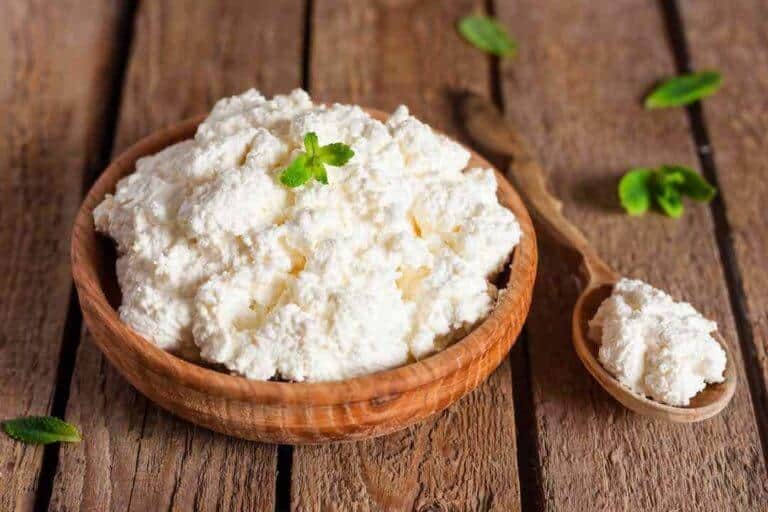 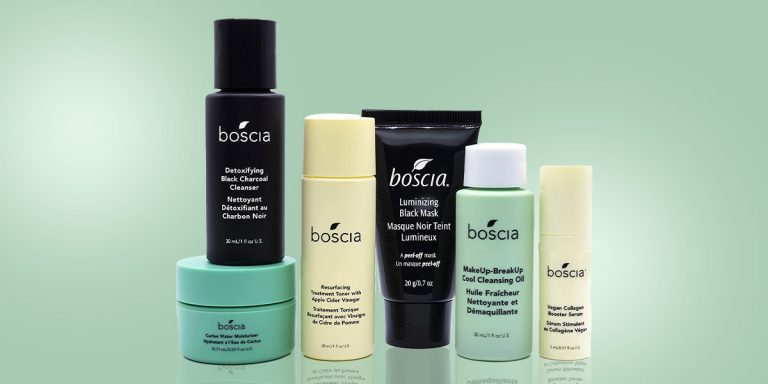 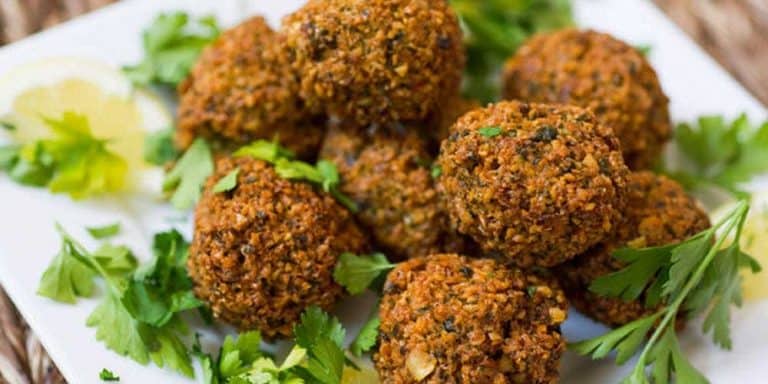 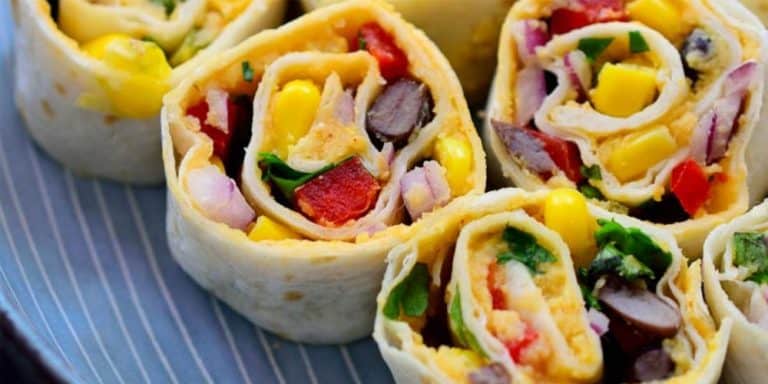 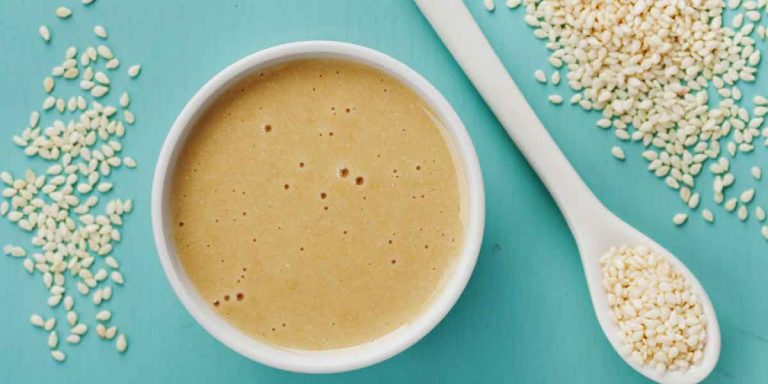 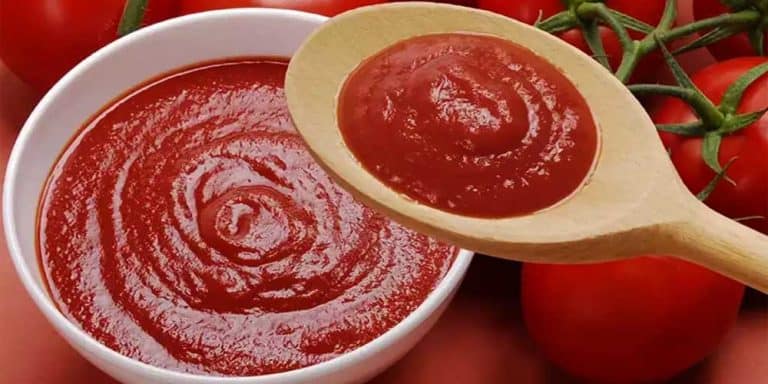