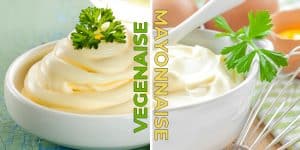 Oftener vegans encounter the perplexity to compromise taste for ethics. Mayonnaise is one of those yummy condiments that vegans tend to miss out on. Mayonnaise, also called by its short name- mayo, is typically an egg sauce. Use it for seasoning, layering, or as dips, mayo is a reliable addition … Read more 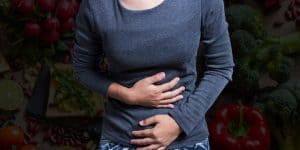 It is no fun to feel bloated. Surely, it is normal, most of the time, but how to know if bloating has passed the threshold of being a normal phenomenon? A vegan diet and gas are not that unrelated. While a vegan diet provides sufficient fiber to regulate bowel movement, … Read more 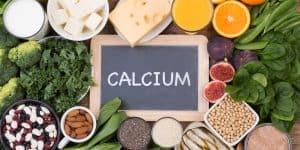 There are several ways to get calcium other than milk. This is essentially a piece of good news for those who are concerned with how to get calcium without dairy for several reasons ranging from health issues to diet choices. You can not avoid calcium at any cost! While generally, … Read more 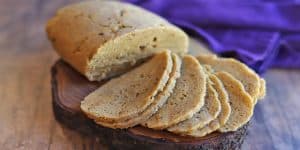 Seitan, pronounced as ‘say-tan’, is a vegan proteinaceous substitute for meat. It is made of hydrated wheat gluten completely. Seitan is also incorporated in omnivore nutrition for its low-carb, low-fat, and high-protein profile. You can hear a number of names attributed to seitan from wheat meat, vital wheat gluten to … Read more 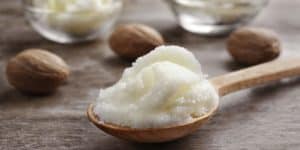 People have started using vegan cosmetics because they are now not in the favor of putting harsh chemicals on their skin. A few of the most important products that people use in their daily life are shea butter and cocoa butter. The good news about both of these products is … Read more 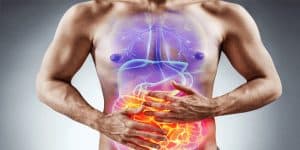 Most of the time, surviving on a vegan diet is a boon to your overall health. The reason is clear since you generally don’t require to digest heavy foods like meat, eggs, and milk. However, if you are switching to a plant-based diet abruptly, you might encounter certain gut inconveniences … Read more