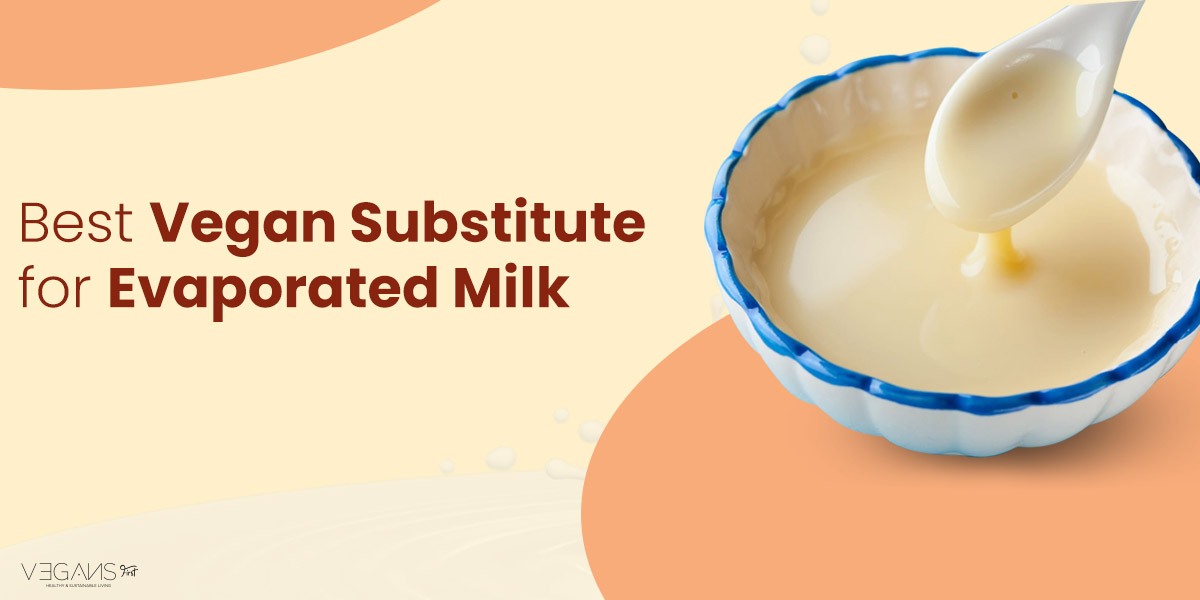 The introduction of veganism was a big bang for a healthy diet and lifestyle. Vegan Diet has revolutionized the global diet pattern. In every corner of the world, People are embarking on a veganism journey for health goals and environmental concerns. As fancy as it may sound, keeping up with a vegan lifestyle is strictly hard because dairy is a core ingredient in many food items.

Being a vegan begins your quest to find daily substitutes for simple to complicated dairy products. Evaporated milk, also commonly known as “Unsweetened condensed milk,” is a popular milk-made ingredient prepared from dehydrating milk by 60 percent of its water content.

Finding a perfect evaporated milk substitute for your cream-rich coffee and delicious soups? Wait no more; you have reached your destination! In this article, we have explored and assembled most environmentally-friendly vegan milk substitutes that can be used in the place of evaporated milk. Scroll down!

What Is Evaporated Milk?

Evaporated Milk is a thick and creamy consistency dairy product made from cow’s milk. Fresh milk is stripped of its water content below 40% by boiling on uniform heat, which gives a rich, dense texture.

It is packed in cans for longer shelf life and stability. Evaporated milk is poured into many savory dishes to thicken soups, curries, and gravy and even enhance coffee variations.

Evaporated milk is essential in a variety of savories and desserts. It can also be transformed into sweetened condensed milk by adding sugar, a staple ingredient in bakery desserts.

Coconut Milk is derived from the pulp of coconut. The thick coconut flesh is grated and soaked in water. Next, it is churned in the blender to make a homogenous mixture. Then, the mixture is strained and squeezed into a cheesecloth which releases a creamy white liquid, which is called coconut milk.

The origination of soy milk goes to China in the early 2000s. Soy milk is considered the supreme substitute for milk in terms of nutrition and taste. It is produced from dried soybeans. Further, the soybeans are pureed with water. To obtain the milk, it is refined with a gauze filter to separate residue and milky liquid.

The consistency of soy milk can be adjusted by reducing its water content on flame. After some mins, you will have vegan evaporated milk. The taste might differ from classic dairy milk

Oat milk is the most sustainable plant-based milk among the vegan alternatives for plant-based milk. It is fiber-rich and packed with nutrients. It has zero cholesterol levels. It is prepared from healthy whole oats. As of start, oats grain is submerged in water till it’s soft. It is ground into a semi-liquid mixture.

Lastly, oat milk is extracted by filtering the compound. You can reduce homemade or store-bought oat milk to achieve evaporated milk and whip up most of the dishes.

It is a popular nut-based milk with a rich nutritional profile. It is good for high diet maintenance people as it contains minimum calories and protein. The process is the ritualistic soak grind sieve process which gives a non-dairy milky liquid.

I would recommend to use homemade almond milk as a substitute for evaporated milk. Since store bought almond milk causes digestive problems because of the carrageenan content in them.

You can easily freeze homemade almond milk and later, you can heat it up to gain the desired consistency. Almond Milk is ideal for dessert recipes as a vegan evaporated milk substitute. Check your nut allergies beforehand.

Rice Milk is made from soaked rice, blended, and squeezed to produce non-vegan milk liquid. It is widely consumed by lactose and soy-intolerant people. But it comes with high sugar levels and carbs.

Flax milk is prepared in two methods. Store-bought flax milk cans are manufactured by infusing water with flaxseed oil. However, you can make it in your kitchen by churning flaxseeds with water. Commercial flax milk has a nutrient deficiency.

Flaxseed milk is the most proximate replica of regular dairy milk. It has a bland taste to other vegan milk. Just heat it for some mins to convert it to vegan evaporated milk.

Quinoa milk is a promising, novelty, non-dairy, vegan milk. It is gaining popularity due to its fewer calories and fat content. At home, quinoa milk is made using water-soaked quinoa, blended in a jar, and squeezed into milk-type liquid. It is thick and can be used directly as evaporated milk without boiling.

Hemp is a cannabis plant. Its seeds are merged with water to produce hemp milk. It has no marijuana association, neither it contains any THC- a drug compound. It is legal for production and consumption. Hemp contains various essential amino acids along with omega-3 and omega-6 fats.

Hemp milk contains, 200% more per cup daily intake requirement of an adult. It needs to be stirred on high heat for a thick consistency. You may also add some thickening agent, as hemp milk is more watery. 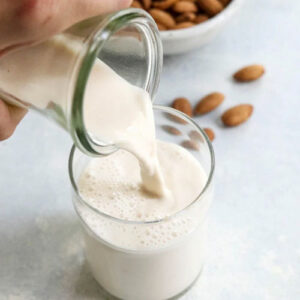 This is the recipe for unsweetened evaporated milk or condensed milk. For sweetened condensed milk, just add sugar according to the 1:3 sugar-to-milk ratio while simmering the vegan milk. You can conveniently use it in desserts and baking. Enjoy a vegan birthday cake.
Tried this recipe?Let us know how it was!

What To Consider When Choosing A Non-Dairy Substitute For Evaporated Milk?

Dairy evaporated milk contains 13 essential vitamins and minerals. It is a primary source of protein, calcium, and phosphorous. Often, Vegan Milk substitutes fall short in all-rounder nutritional value. Choosing a nutrient-rich vegan substitute for evaporated milk is important based on your body’s needs.

Here is a checklist to consider before choosing a vegan evaporated milk substitute.

Protein is found primarily in dairy milk. Amongst vegan milk substitutes, soy milk is renowned for its protein content. It has approx. 8 gms of plant-based protein. You can also go for fortified soy milk for more protein content. For calorie-conscious people, almond milk and quinoa milk are impeccable non-dairy substitutes.

Some people might have a soy allergy, while some people may be intolerant to specific nuts. Consult your dietician and narrow down your suitable options. If you are allergic to some vegan milk types, it’s better to go for coconut milk or rice milk, as it suits most people.

Sugar acts as a host for many heart diseases. Many vegan alternatives of evaporated milk have high sugar content or are artificially sweetened in cans. Try to choose unsweetened condensed milk or evaporated milk. You can additionally make it sweet later as per your need.

Evaporated milk is a widely used dairy enhancer in savory and sweet dishes. Primarily it is derived from fresh cow milk. Given its dairy product, it’s out of the vegan menu. Many vegan substitutes for evaporated milk can be made at home at less cost and time.

Store-bought vegan cans cost you an extra penny, so it’s better to pull up some sleeves and make your own pure vegan evaporated milk. Always remember to check decisive factors like macros percentage, flavor, price, allergy, medical history, and accessibility before switching to non-dairy evaporated milk. All these tips are enough to get your cooking rail back on track.

No, evaporated milk is not at all dairy-free; it consists of both lactose and cow’s milk which makes it an unpleasant option for those who are allergic to cow’s milk and which directly means that vegans cannot include it in their diet.

Evaporated milk is prepared by pulling out water from fresh milk, which is followed by heating it, which enables the milk to get a creamier and delicious, slightly cooked taste accompanied by dark color

Yes, coconut milk can be substituted for evaporated milk. Coconut milk is prepared from the flesh of the Cocos nucifera fruit. It is purely vegan and plant-based milk. You just need to thicken the government milk on flame and reduce it to its half. That’s it; your vegan coconut evaporated milk is ready for culinary use.

Yes, Almond milk is a nut-based vegan milk that can be heated to adjust the consistency of evaporated milk. It is low in calories which makes it healthier than other milk. Almond milk is sweet in taste and ideal for preparing desserts.

Condensed Milk and evaporated milk are part of the same family but have entirely different uses. Condensed milk has added sugar and thus is sweet in taste. It is a key ingredient for confectionery, bakery, sweet dishes, and bakery items. Evaporated milk is unsweetened condensed milk. It makes the soups, curry, and savory dishes creme-rich and luscious. 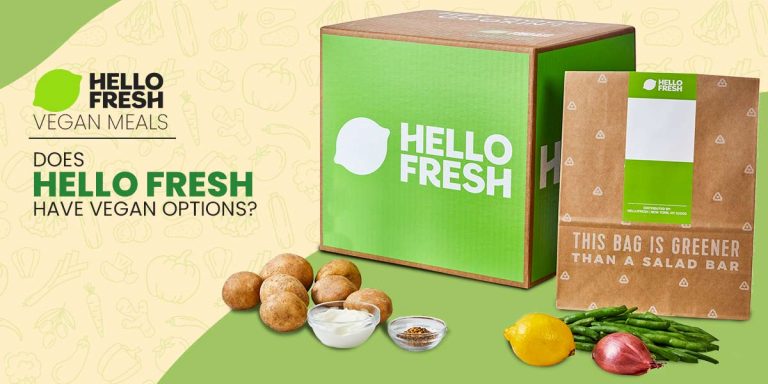 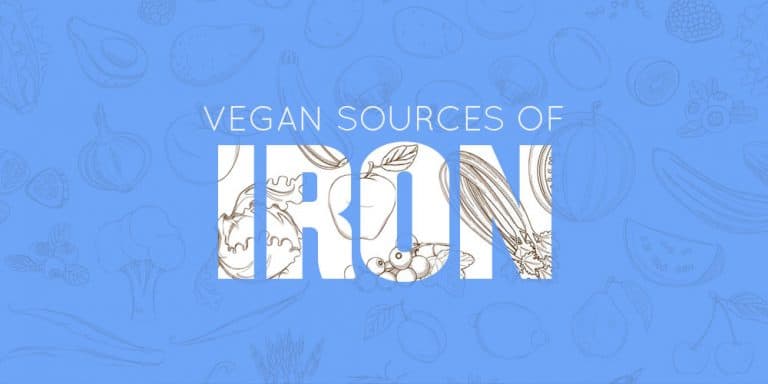 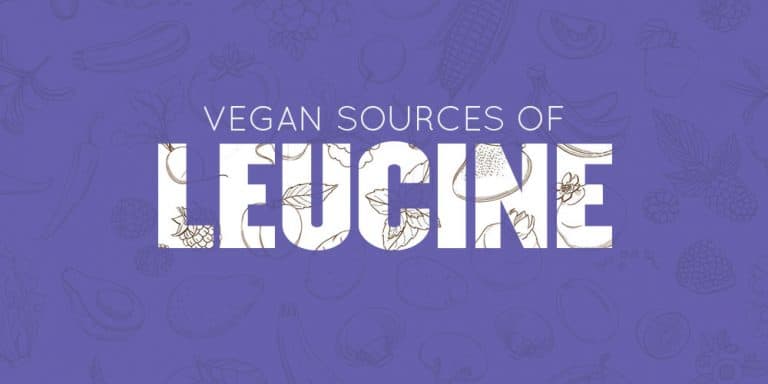 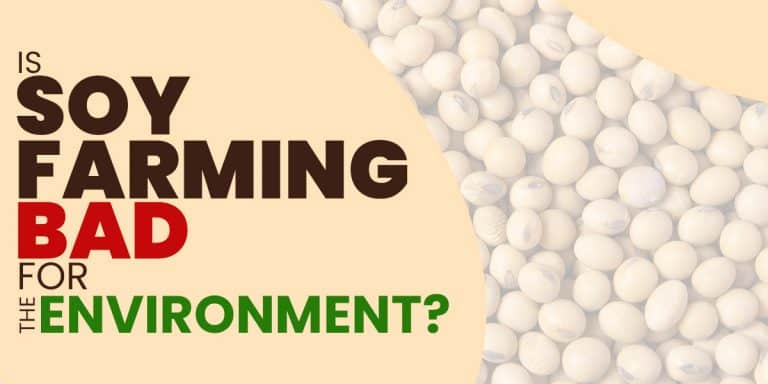 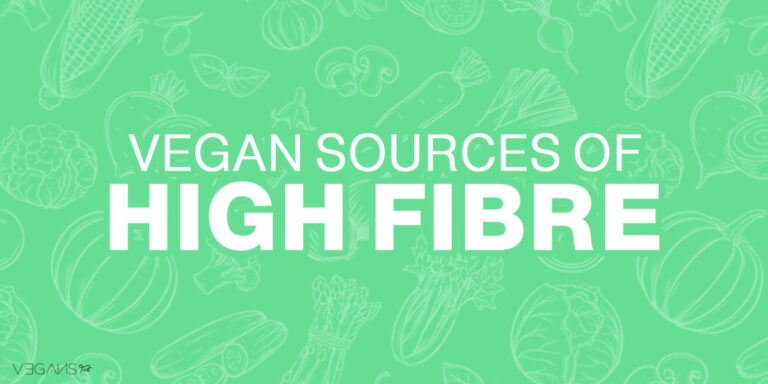 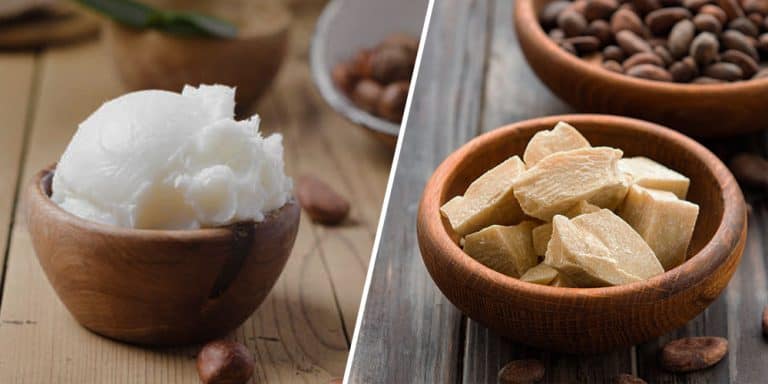