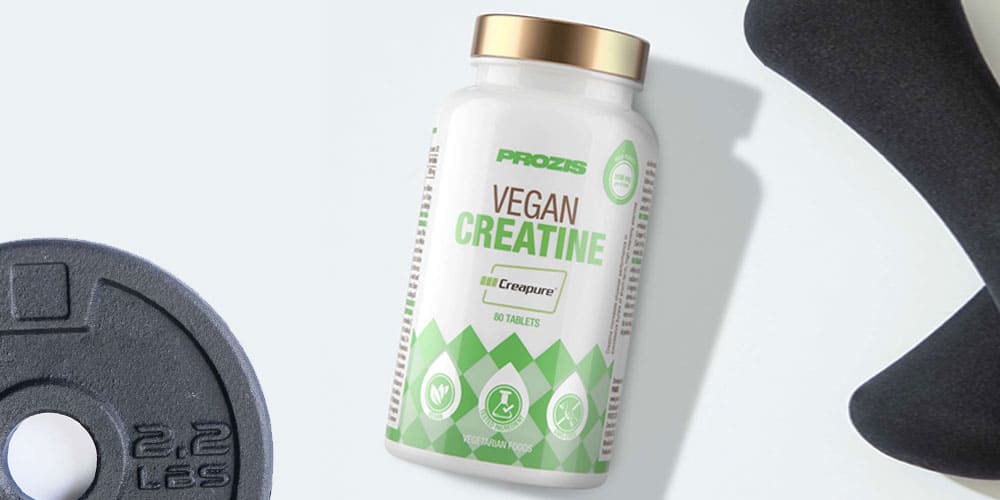 To begin with, Creatine is one of the most important acids in a human body that helps in muscle gain, high intensity performance and strength, especially in vegan athletes. Creatine also provides numerous health benefits, including prevention from several neurological diseases. It helps the muscles to produce energy while lifting heavy weights at the gym or following high-intensity exercise routines. Therefore, it is perhaps the most popular and well-researched nutrition supplement for the gym goers.

However, dietary creatine mostly comes from animal products, although there are a few plant-based options for it as well. According to the reports, many people are of the opinion that creatine may be unsafe to human health, but unfortunately, this statement is not backed by any scientific evidence.

It is suggested that body builders who prefer plant-based body building diet should supplement themselves with creatine monohydrate to regulate an everyday source of creatine in their diet.

Table of Contents show
1. What is Creatine?
2. Do Vegans Need Creatine?
3. Doesn’t the Human Body Make Its Own Creatine?
3.1. Understanding Endogenous Creatine
4. How Does Creatine Aid Sports Performance?
5. Are There Any Vegan Dietary Sources of Creatine?
6. Are Creatine Supplements Vegan-friendly?
7. Verdict | Should Vegans Take Creatine

Creatine monohydrate is essentially a peptide that is composed of different amino acids such as arginine, methionine, glycine. It is considered a non-essential amino acid since it’s naturally present in muscles cells, to help produce sufficient energy during intensive workout regimes. Interestingly, almost 95% of the body’s creatine is usually stored as phosphocreatine. The remaining amount of percentage can be found in your brain, liver and kidneys. Therefore, to sum it all up, benefits of Creatine includes-

Creatine supplements are very popular among athletes and bodybuilders due to their focus on enhanced strength and excellent overall performance.

In general, our body produces sufficient creatine to prevent any health issues. However, there are many cases of mutations in gene encoding, where people fail to produce enough creatine of their own, although it is very rare. Interestingly, creatine also improves cognitive qualities such as enhancing working memory, improvement in verbal and spatial memory in elderly individuals, although it may differ from person to person.

So do vegans need creatine in order to be healthy? In short, vegans do not require taking creatine in order to be healthy. However, it might prove to be beneficial for individuals who are into high-intensive exercise regimes. But hey, that does not mean that people apart from athletic backgrounds cannot benefit from supplementing creatine. Also, who does not love a cheap supplement that does not fail to live up to its expectations?

Doesn’t the Human Body Make Its Own Creatine?

Creatine synthesis basically occurs in liver, kidneys and pancreas. It is naturally produced in every human body from a combination of amino acids such as glycine and arginine, sometimes with an additional dose of methionine, from the transformation of guanidinoacetate to creatine. Creatine has the capacity to become phosphorylated by creatine kinase in order to form phosphocreatine that is used as an energy booster in skeletal muscles as well as the brain.

It is transported through blood and collected by tissues with high energy demands like brain and skeletal muscle, through an active transport system. Additionally, during increased energy demands, the phosphagen system steadily re-processes phosphagen with the help of phosphocreatine, through reversible reaction by creatine kinase. Interestingly, in most muscles, the phosphagen regeneration capability of creatine kinase is visibly high and hence, any changes are difficult to figure out.

Creatine based supplements are believed to increase the number of myonuclei that satellite cells usually lend to the damage muscle fibre as a gesture to increase the potential for those specific fiber growth.

Now that we already know how it works, let’s talk about endogenous creatine in details. Almost half of the creatine that is stored in our body can be produced endogenously. According to the reports, endogenously produced creatine firstly goes to the brain and then is collectively stored in muscle once the brain receives sufficient amount of creatine to function properly. As we are aware by now, the body produces creatine from glycine, arginine and methionine, the same reactions can be replicated in a lab to produce a healthy source of creatine.

Many researches have subjected to the need of creatine supplementation to raise lacto-ovo vegetarian or vegan muscle creatine concentrations up to non-vegetarian levels, for the vegans.

How Does Creatine Aid Sports Performance?

Let me be very clear in the beginning. Just because creatine is a non-essential compound and doesn’t not require daily intake in the dietary form, it does not imply the fact that the idea of supplementing creatine should not cross your mind.

Whenever you perform any intensive workout routine and involve physically into an energy exhausting regime, your energy is usually derived from ATP, i.e. adenosine triphosphate. These molecules lose the phosphate groups eventually in the process, wherein they later turn into ADP, i.e. adenosine diphosphate, and AMP, which is adenosine monophosphate, respectively. Hence, in order to continue with your source of energy, the ADP and AMP molecules for sure need to be turned back unto ATP molecules. Therefore, this comprises the exact purpose of creatine.

To sum up, now you have learned about how creatine helps to improve a high intensity athlete or a bodybuilder in lifting or other activities, and help to improve their overall impressive performances. Plus another added bonus is increased short-term forbearance.

Are There Any Vegan Dietary Sources of Creatine?

There are several plant-based dietary sources of creatine available in the market. Let’s go through them one by one:

Some of the foods that vegans can consume to obtain the required amino acids are:

Some of the most celebrated benefits of creatine include:

Creatine supplementation can be included through any of the three forms: 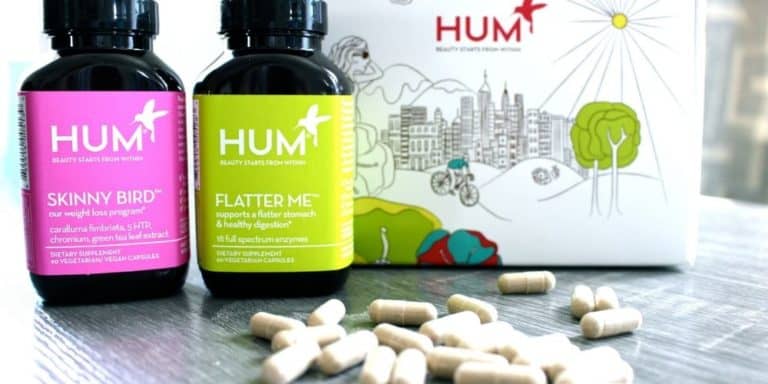 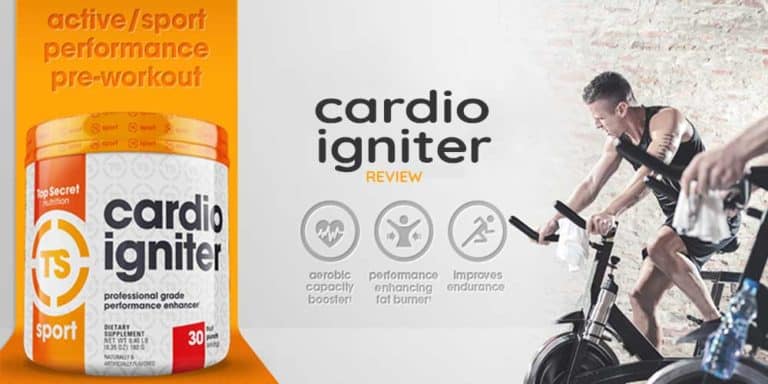 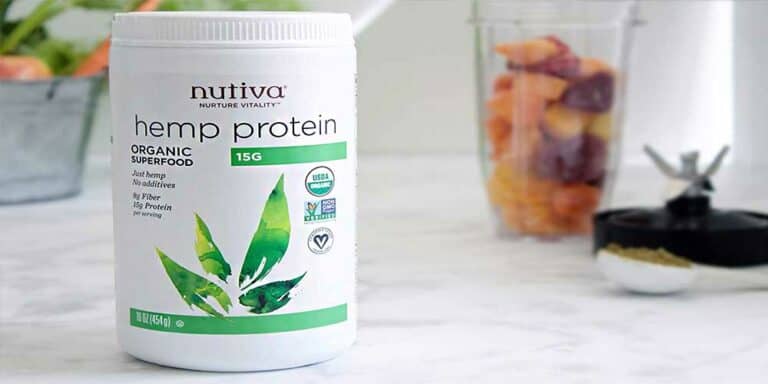 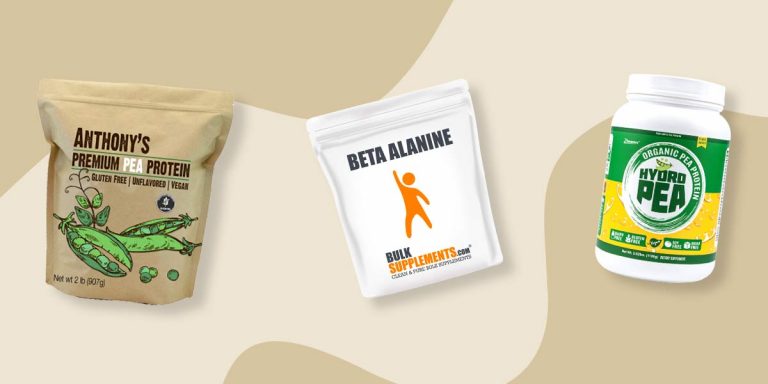 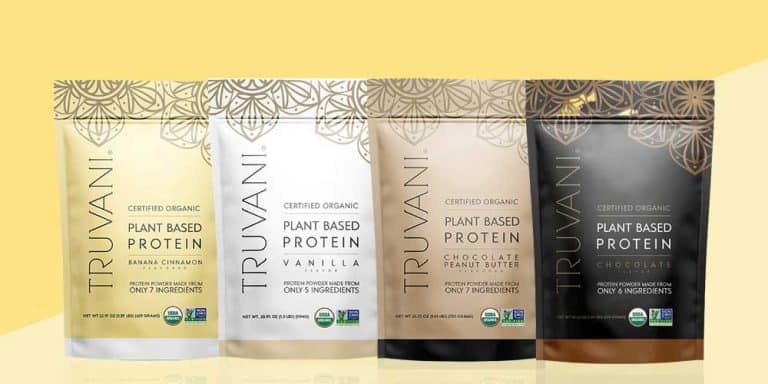 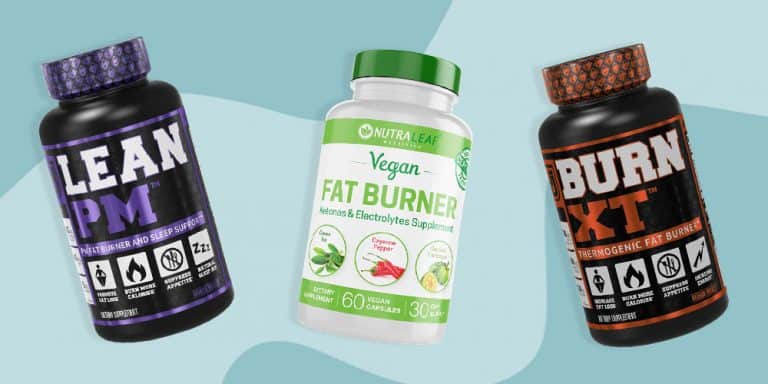