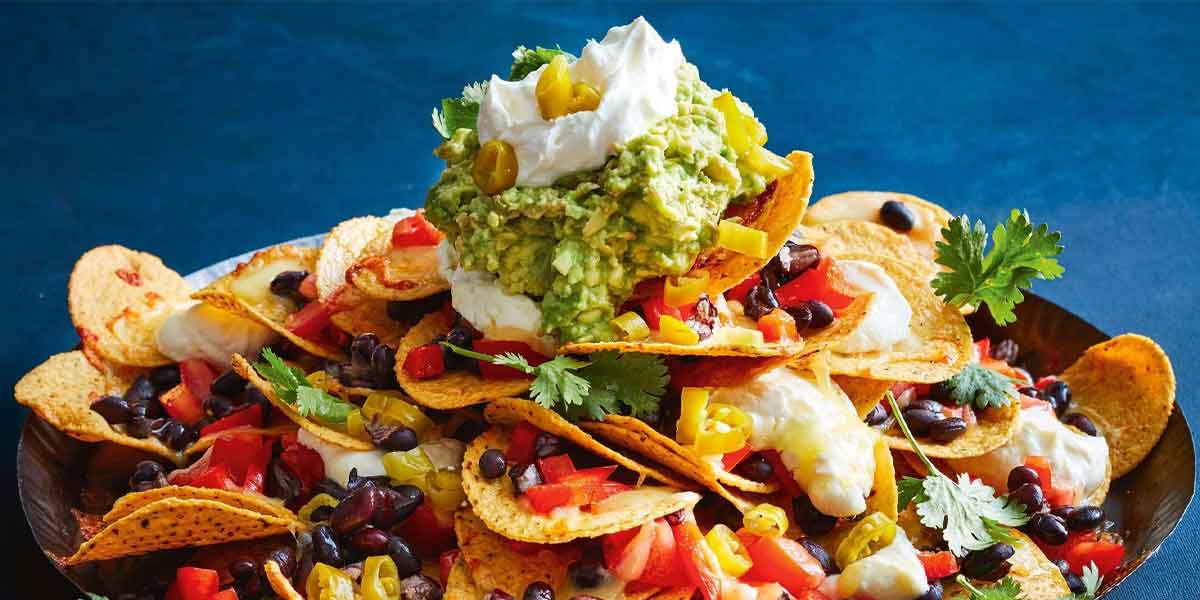 I love nachos. I don’t think there’s a single person in the world who doesn’t love nachos. Nachos are a staple of every party, sports event, and family dinner.

But as a vegan, my options were limited when it came to nacho options—until I found Doritos! Where I can make nachos with Doritos, and yes, it is your favorite nachos without meat. While they’re not traditionally made with cheese, they’re still delicious. And luckily for me, as Doritos do have vegan flavor options!

You can now enjoy the crunchy goodness of Doritos without being worried about if Doritos contain pork or artificial cheese flavor that comes with it. The best part is that it is healthy vegan nachos. The chips themselves are salty enough on their own to satisfy your craving for something savory and satisfying and combining it with vegan cheese sauce is just perfect, whether you’re watching football or just hanging out with friends on a Friday night. 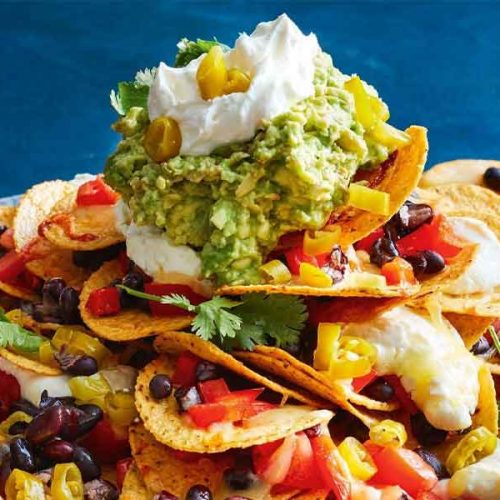 Tully Zander
When you're looking for a quick and easy meal packed with flavor, this Simple Nachos Recipe no meat is just what you need. With just a few ingredients, you can create an indulgent snack that will leave your taste buds begging for more. These Meatless nachos recipes are perfect for when you're craving something spicy and salty but don't have time to make anything complicated!
No ratings yet
Print Recipe Pin Recipe
Course Snack
Servings 4 people
Calories

How to make nachos with doritos

Tried this recipe?Let us know how it was!

As a vegan, it’s difficult to find vegan chips to munch on although there are a few vegan chips, such as Takis, friots, and Pringles. But when I discovered how to make Doritos nachos, I was so excited to have found a way to enjoy a meal that tastes amazing without sacrificing my values.

I mean, let’s face it—veganism is a tough lifestyle choice. You’re not just giving up meat, dairy, and eggs—you’re also giving up all the things that make those foods delicious: butter, cheese, bacon. But with nachos made with Doritos? It’s like your taste buds are having an affair with your morals! 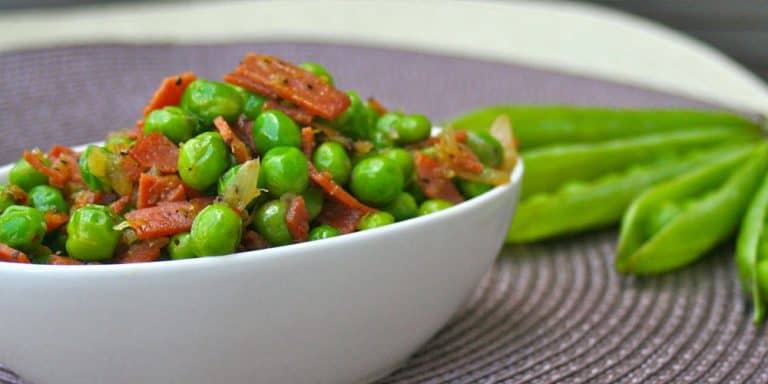 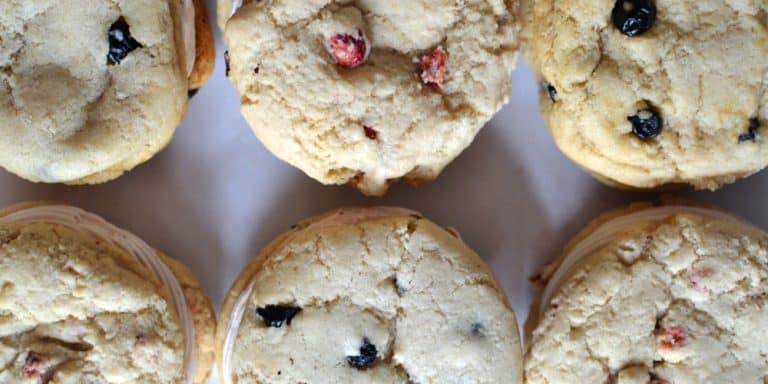 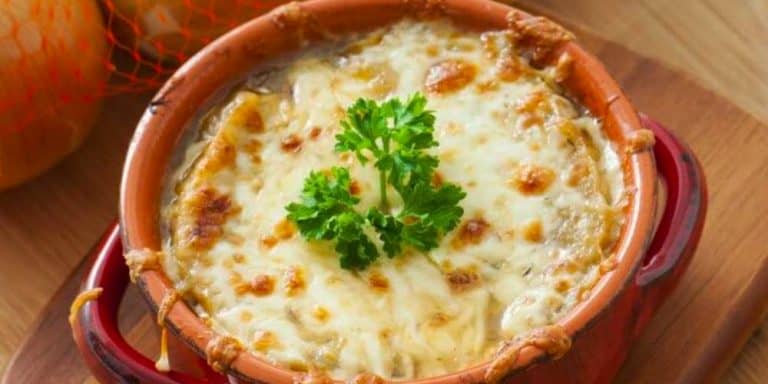 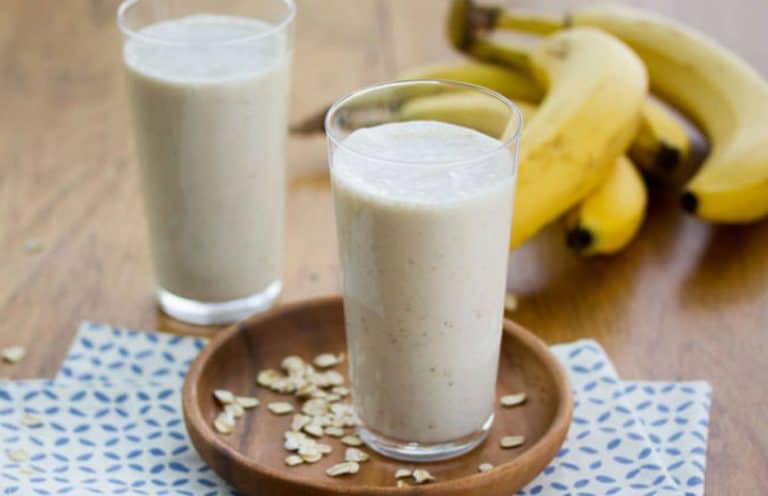 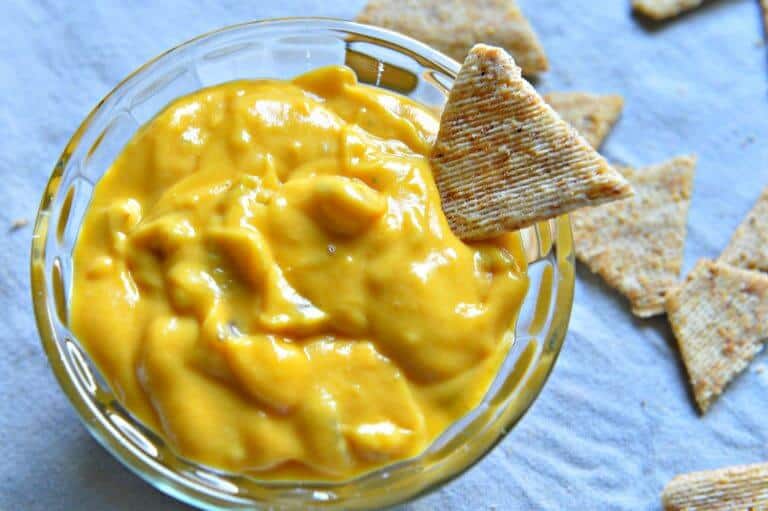 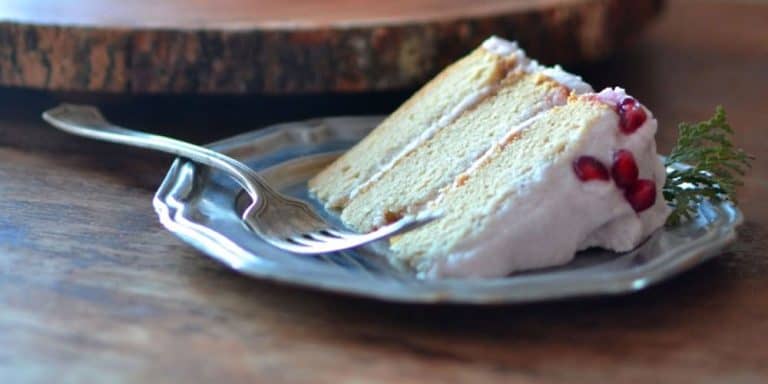