Whether you have been a vegan for many years, or you are a newbie, one thing is for sure. At some point, you are going to have to let other people know you don’t eat or wear animal products.

And ladies, that’s even the case when it comes to your vegan makeup and cosmetics as discussed here! You will find people react in different ways, and sometimes the response you get can be challenging.

Table of Contents show
1. Coming Out as Vegan
1.1. #1: The Amazed Reaction
1.2. #2: The Helpful Advice Reaction (just eat what you like in secret)
1.3. Your Choice = Impact
1.4. #3: The Aggressive / Force Feed Reaction
1.5. How to Handle #3 – The Aggressors
1.6. Debate Material – Keep it Simple
1.7. Do’s & Dont’s: Socializing as a Vegan
1.7.1. EVERYWHERE YOU GO, IF YOU PLAN TO OR NOT, YOU ARE GOING TO BE HAVING A LOT OF CONVERSATIONS ABOUT BEING A VEGAN. KEEP AN OPEN MIND, AND SEE THESE EXCHANGES AS OPPORTUNITIES, AND HERE’S HOPING THEY KEEP THEIR BURGERS TO THEMSELVES.

Coming Out as Vegan

Let’s face it you are probably not going to introduce yourself as a vegan to every person you meet:

However, soon enough at work, your colleague may casually offer you a piece of their chocolate and you will need to politely decline. Explaining while you are not adverse to sharing food, you are a vegan and can only eat special vegan chocolate (these brands in this article are the only brands I eat). Probably best not to go into other hidden animal product ingredients at that point! Or maybe you will be at college and over lunch, everyone’s going to be peering at your food like:

“What is that you are eating? It looks super healthy”.

Or perhaps you receive a dinner invitation and you have to explain you can’t just go to any restaurant. Or you will have to explain what you can and can’t eat and hope they don’t mind catering for you.

Once people find out you are vegan they will react in different ways.

Some people are simply interested or amazed by your apparent willpower.

They might ask lots of questions about being a vegan. What do you eat? What don’t you eat? How do you manage? But why, why on earth would you not eat these things?

In general, these are great opportunities to tell other people about being vegan, particularly to demystify the why. Talking to them is a good chance to educate, and perhaps sow the seeds of another vegan in the making. Not to convert them as a Religious person might seek to convert a new follower, just to let them know about a community they don’t know anything about.

#2: The Helpful Advice Reaction (just eat what you like in secret)

“Why don’t you just eat chocolate or ice-cream in secret when you are at home, no one will know”.

They offer candies always like twizzlers, starburst, and many more. So, I researched on the vegan status of these candies. Do you intend to know whether starburst candies are vegan than check this post and if you wish to know if twizzlers or red vines are vegan, then you can check this article.

As if that is the point!

These are the people that see your diet as some kind of exterior statement, a kind of action you are taking for the benefit of other people. They think you are making a style choice, not a philosophical choice or choice for your health. They think being a vegan is like an item of clothing you can take on and off at will. They think as long as no-one knows about it then why not eat or wear just what you would want to in secret? They miss the point YOU would know you ate or wore all that stuff!

Meeting these people is also a good chance. You have a chance to teach them that not everything is done for show. Rather, you are vegan because of your beliefs and when people stand by their beliefs positives changes can really take place. Those changes might be purely on a personal level – for your health, or on a major worldwide scale – for the health of the planet.

In the western world, 100 years ago there were little or no vegans. Just being a vegetarian was a strange idea. Now, there is a robust vegan market catering to all the billions of people who have taken up this diet. All those people have added up to make some kind of measurable impact.

Being a vegan is empowering because the choice you make every day to not eat animal products has the greatest power. Why? Because businesses cater to demand, where there is demand people will take action to provide whatever the need is. Regardless of the potential negative impact, most people simply seek work to survive. When a consumer chooses not to eat meat or to drink milk actually you are driving change in a very active way. You are driving people to produce a product that considers the impact it has.

Lastly, you are always going to meet people who see your choice as a direct challenge to them. Without you even saying to them anything like:

“Hey you should be a vegan too, why are you eating all these products that cause so much damage to the world”?

Immediately they pounce upon you saying:

“Yeah, thanks for the offer, but I don’t eat chocolate because I am a vegan”.

They start insisting they don’t want to be a vegan and why are you so dumb to be one. Then they get out their burger or hot dog or anything else they have to hand which you wouldn’t eat waving it around your face.

“Mmmm wouldn’t you like to take a bite of this”?

People might get angry about your diet. They want a debate because they don’t have the information you do, or if they do, they don’t want to hear it. Just knowing about your choice they feel actively challenged by you. The fact you follow the diet, even if you don’t say it to them directly, to them it is like you are pointing at them saying “you are wrong”.

They get on the defensive and on the attack and try to convince you of your own stupidity.

Some people are lucky if they are surrounded by family and friends that are supportive of their choices in life. But others aren’t. If you aren’t surrounded by supportive family and friends, it can really make your life tough. Trust me, I know this first hand. It isn’t easy dealing with non-vegans and what they might say to you (read down below for my advice in dealing with those types of people!). Apart from that you need to try as much as possible to surround yourself for people that are supportive. Also don’t forget to connect with vegans that have blogs and social media. One in particular blog I like that I have mentioned on my blog before is Anjuli, she is an amazing source of information and like she says in this blog post of things she learnt since going vegan, if you don’t have supportive friends and family, just let it go and move on. My advice indeed!

How to Handle #3 – The Aggressors

Now, what to do in this situation?

I have always found the best approach to maintain your goodwill. Don’t even flinch or look like you might want to eat as the burger waves around your nose. If they sense it bothers you, you will encourage them, and for sure they will do it again given the opportunity. You can also verbally give them permission to carry on as a non-vegan. This is a good way to de-escalate.

“Look just because I don’t eat what you have there, it doesn’t mean you have to stop as well. I make my choice, you make yours, and that is OK” (smile). This blog post by Ariel, takes the words out of my mouth and sums up being vegan in a fantastic way – love it!

When people want to have a debate usually keeping things simple is the best approach. Most people can quickly understand the following example:

“Let’s say five cows need one whole field to produce their food for them. If you actually grew food for people on that land (not having the cows in the first place) we could feed more people with that one field than five cows can feed, or provide the milk for”.

Do’s & Dont’s: Socializing as a Vegan

The most important thing is that we are all trying to better versions of ourselves, better versions of mankind. Everyone has a journey and everyone’s journey is different. Learning, understanding and respecting everyone’s journey is important to evolve as people and living in a better society. Although it’s equally as important for non-vegans to respect our vegan viewpoints, at the end of the day, we can’t control how non-vegans act and what they say. What we can control is what we as vegans say.

We as vegans need to rise above and help educate and inform non-vegans the right way. I believe the best way to influence is to lead by example and a great approach is by inspiring people to live in a mindfulness way through a plant based lifestyle, similar to Keighty’s Plant Based blog that advocates to live bravely and mindfully.

To help you on the journey of communicating with non-vegans, like I said above, we can’t control what non-vegans say to us, but what we can control is ourselves. So when you meet people going about your daily life, the time comes to talk about being a vegan:

How do people react to you when they find out you are vegan? Has anyone ever been really aggressive with you? Did anyone ever become a vegan because of their conversations with you? Do you like to talk about being a vegan with people you meet? Let us know in the comments…

EVERYWHERE YOU GO, IF YOU PLAN TO OR NOT, YOU ARE GOING TO BE HAVING A LOT OF CONVERSATIONS ABOUT BEING A VEGAN. KEEP AN OPEN MIND, AND SEE THESE EXCHANGES AS OPPORTUNITIES, AND HERE’S HOPING THEY KEEP THEIR BURGERS TO THEMSELVES. 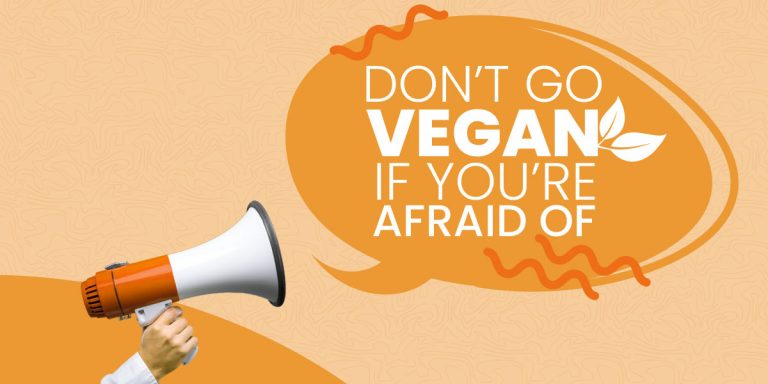 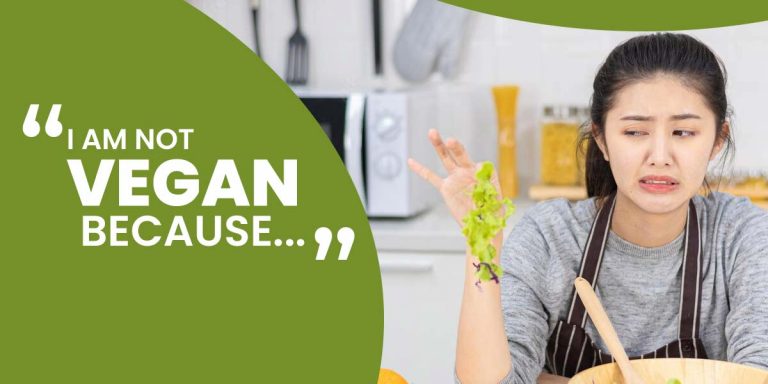 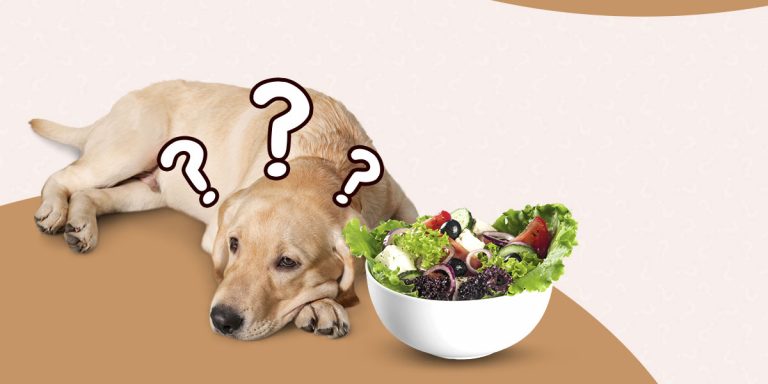 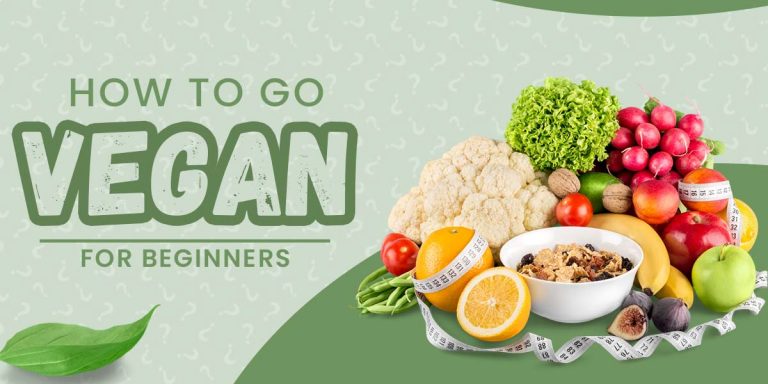 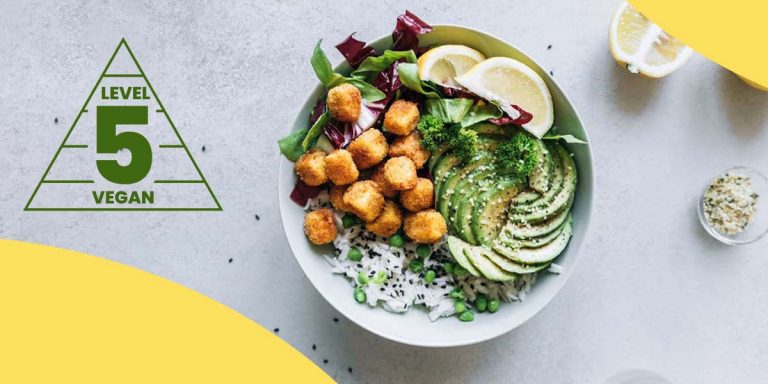 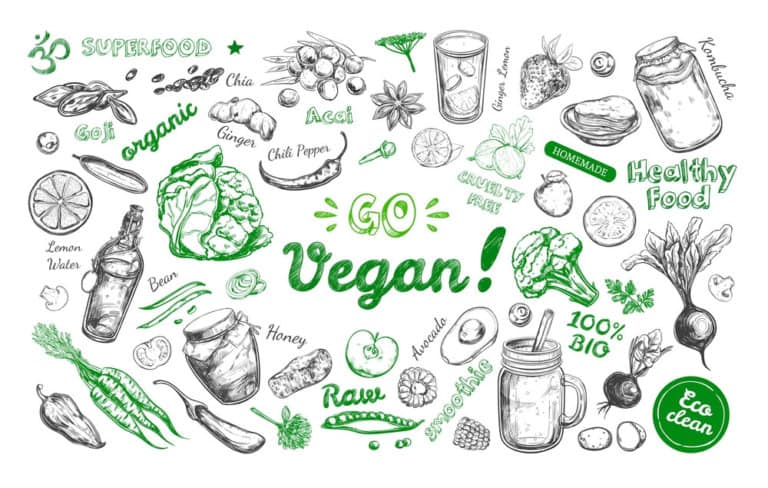