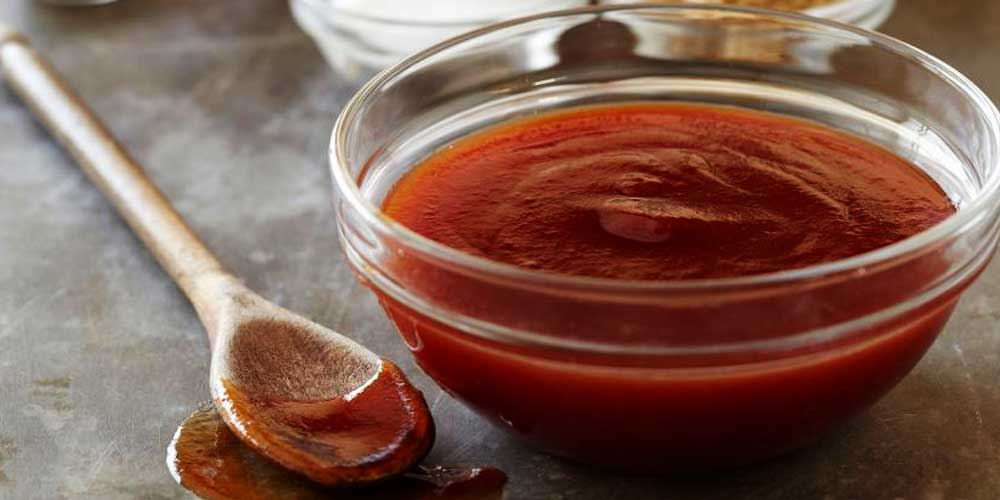 There’s a common misconception around vegan food that centers around it being bland and limited – however, that’s not the case. You can be strictly vegan and not miss out on any of the flavors that animal-derivative products bring to the table – and a case in point for this is vegan BBQ sauce.

As a vegan, can you add BBQ sauce to your diet as a condiment or a dip? Is BBQ sauce vegan? What exactly are the constituents of BBQ sauce, and is there any way to make your own vegan BBQ sauce from scratch at home? You’ll find the answers to these questions right here, and also a list of vegan barbecue sauce brands you can purchase from.

What is BBQ Sauce?

Barbecue Sauce – or BBQ sauce, as it’s more popularly known – is a condiment that can be put on, well, anything. This southern specialty condiment can easily be added to all kinds of meat in a variety of ways – whether as a marinade or a topping, or even a dip in certain cases.

While traditional BBQ sauce definitely cannot be considered vegan owing to its animal-based ingredient derivatives. Multiple brands have come up with completely vegan BBQ sauce that uses plant-based replacements for their non-vegan counterparts. While the composition of BBQ sauce is largely vegan, there are a couple of ingredients that are most definitively animal-based, such as anchovies.

In the case of sugar, there are some cases in which it might be processed with animal bone char – which cannot be considered vegan and must be researched before purchase.

Additionally, natural flavoring in BBQ sauce may or may not be vegan and may thus require you to confirm with the manufacturer as to the extraction of their natural flavors.

The case for honey is unique among vegans since many contests the inclusion of honey in a vegan diet, and many are vehemently against it. While it is definitely true that bees are not harmed during the honey-making process, it still remains an animal product, technically.

On the other hand, Anchovies are definitely not vegan in the least since they’re essentially small fishes. The inclusion of anchovies renders the BBQ sauce non-cruelty-free.

Sweet Baby Ray’s BBQ sauce has been around for more than three decades and definitely live up to their reputation of being an indispensable part of the American soul food industry in terms of being the best vegan BBQ sauce.

Most BBQ sauces from Sweet Baby Ray’s are vegan – most notably their Original BBQ sauce.

With Sweet Baby Ray’s BBQ sauce, you don’t need to worry about the natural flavoring since they’re predominantly plant-based as well. However, they do have a myriad of non-vegan options that you need to look out for.

Condiments from Heinz have graced American households for the better part of a couple of centuries, and it is easy to see why. Their simple and clean ingredients make their vegan BBQ sauce a must-have for any recipe that needs some sweet and tangy flavoring.

However, their sugar processing methods may include bone char from animals, while a couple of flavor selections from Heinz contain anchovies.

Bull’s Eye BBQ sauce has the fullest flavor of all condiments on this list, and this is precisely why it was used in Burger Kings across America.

One of the most popular BBQ sauce brands across America and Canada, most of its flavors are vegan and use completely plant-based ingredients during their manufacturing process. However, some of its varieties contain bacon and honey, which definitely cannot be considered vegan.

Stubb’s BBQ sauces have been gracing American grills for around fifty years now, having started from humble beginnings in Austin.

For that authentic Texan flavor, there’s no vegan barbecue sauce better than Stubb’s – and as for their vegan patrons, almost all of Stubb’s BBQ sauces are vegan. A couple of varieties contain honey, however, which is a strongly debated-upon vegan ingredient.

While Kraft is a common name in all American households, its vegan barbecue sauce is also revered among vegans due to its cruelty-free manufacturing processes.

Kraft uses completely vegan ingredients, and the only animal-based ingredient they use in their products is honey. Apart from four varieties, all of Kraft’s BBQ sauces are vegan and can be enjoyed by vegans and non-vegans alike.

If you’ve been looking for the perfect vegan BBQ sauce for a while, then you might have already considered making your own vegan BBQ sauce at home. It is a difficult process to check the ingredient lists for BBQ sauces to ensure whether it is vegan or not, only to come up empty-handed if the manufacturer is not transparent about production processes.

But making your very own BBQ sauce at home can get rid of this risk entirely. It also tastes better than store-bought BBQ sauce and gets rid of preservatives, making it by far the healthier option even as a condiment. The only question that remains, then, is how to make vegan BBQ sauce.

The list of ingredients in this vegan barbecue sauce recipe may seem long, but these are all products that you may already have lying around your kitchen. You can also choose to store your homemade vegan BBQ sauce in the refrigerator for a period of three weeks.

Luckily, all you need to do is simmer these ingredients at a gentle heat to get a jarful of your very own sweet and sticky vegan BBQ sauce that you can use as a marinade, a rub, or simply as a topping. 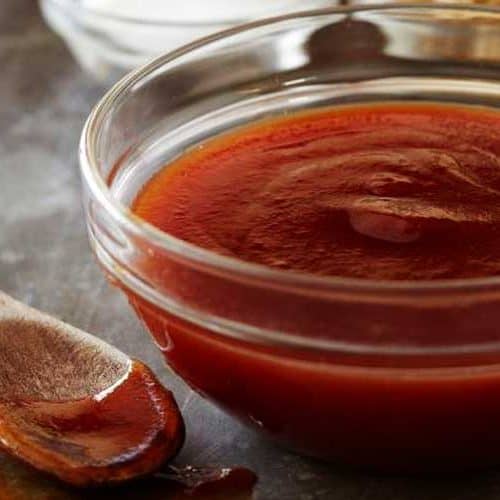 How To Make Vegan BBQ Sauce

Tully Zander
If you’ve been looking for the perfect vegan BBQ sauce for a while, then you might have already considered making your own vegan BBQ sauce at home. It is a difficult process to check the ingredient lists for BBQ sauces to ensure whether it is vegan or not, only to come up empty-handed if the manufacturer is not transparent about production processes.
No ratings yet
Print Recipe Pin Recipe
Prep Time 5 mins
Cook Time 15 mins
Course Dips & Sauces
Cuisine American
Servings 8
Calories

As you have seen, while it may be quite the challenge looking for the right store-bought BBQ sauce for vegans, it is certainly not an impossible feat if you know what you’re looking for.

If you’re unwilling to go through the list of ingredients for probable vegan BBQ sauces, then you can choose to make some for yourself with the simplest ingredients that you can find lying around your kitchen.

Homemade vegan BBQ sauce gives your vegan meal a fuller flavor profile so that you don’t have to miss out on any of those smokey and spicy undertones of your favorite condiment while attempting to eat cleaner! 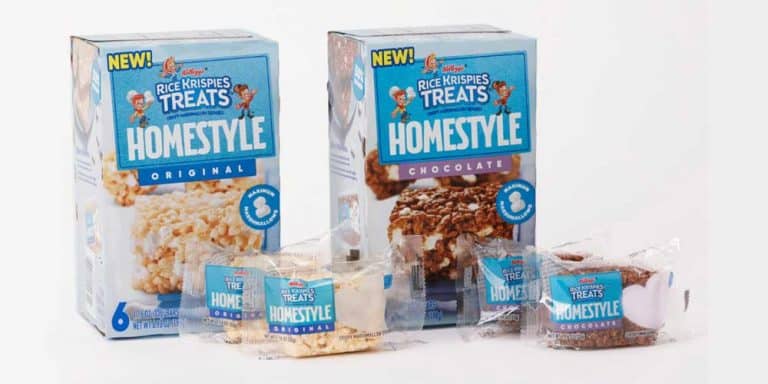 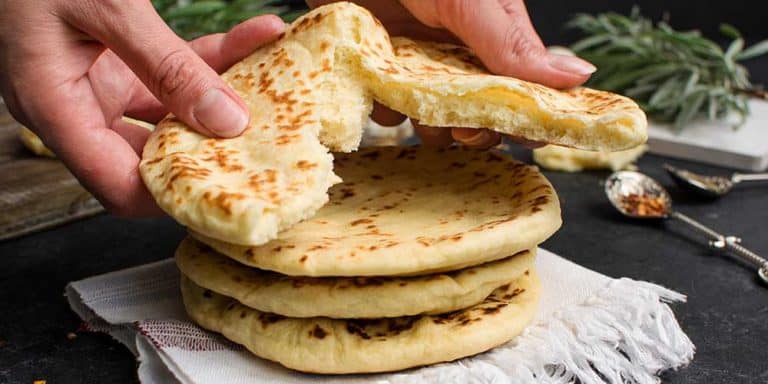 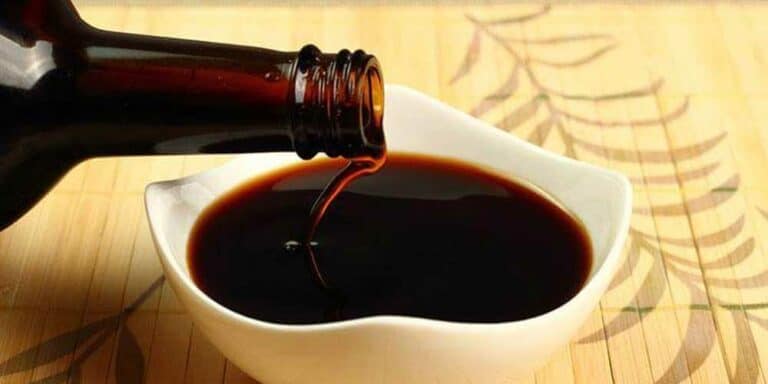 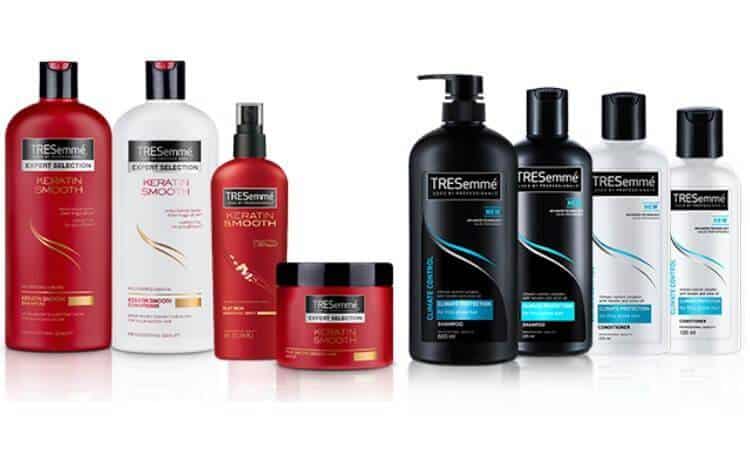 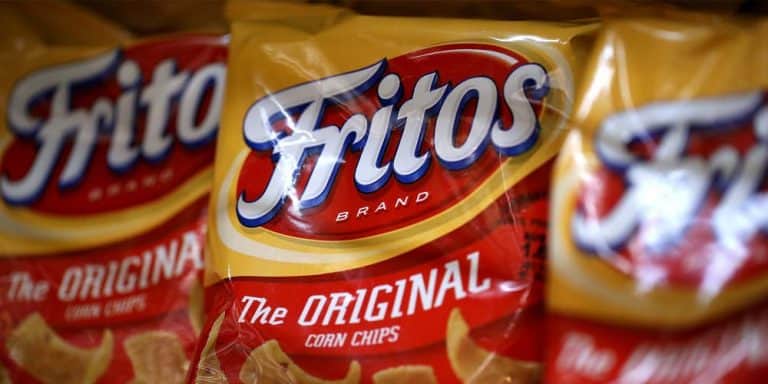