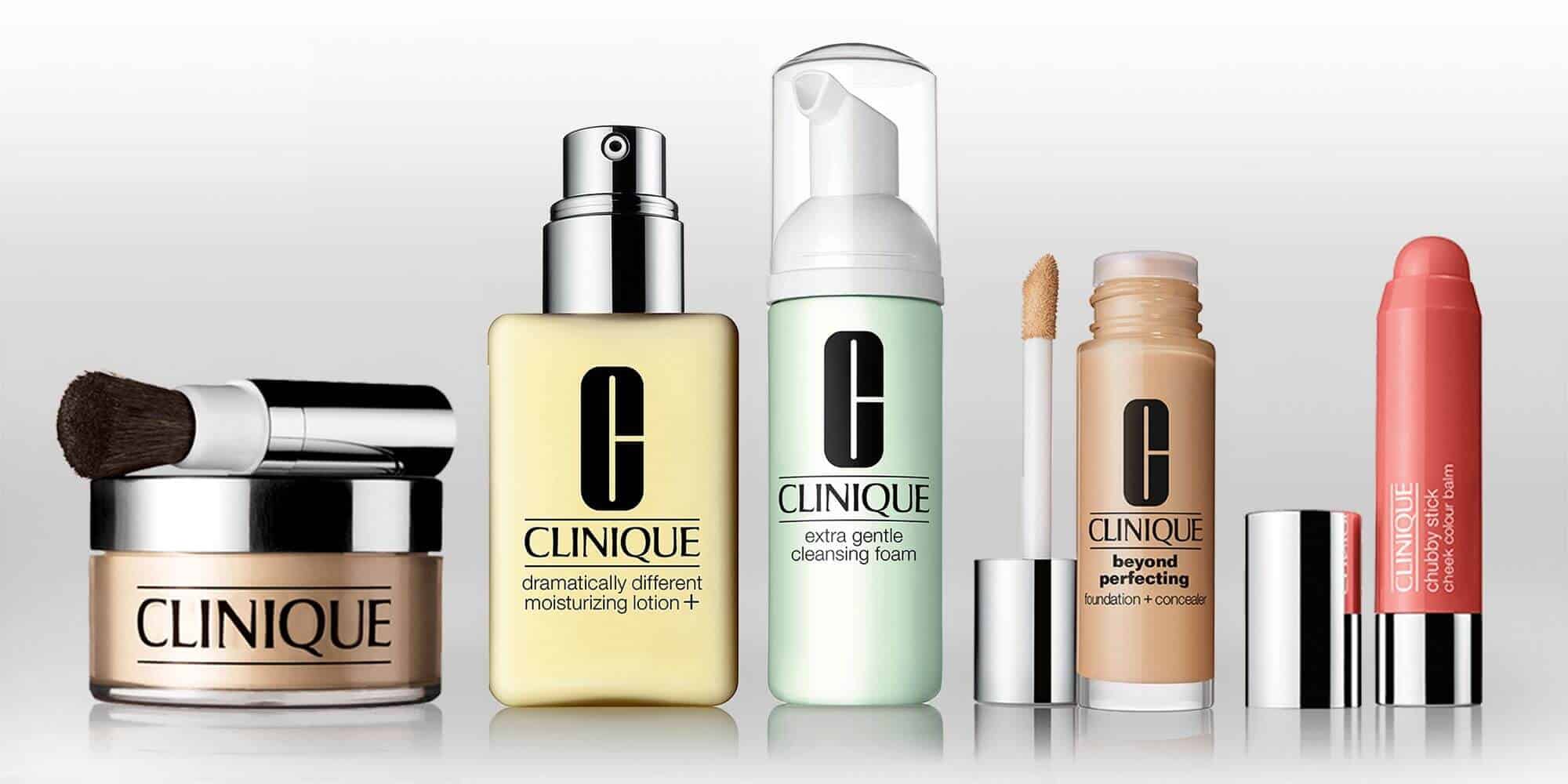 You are here: Home / Vegan FAQs / Is Clinique Cruelty-Free?

Makeup and Cosmetics are women’s best friends. If you ask them, some would even admit to the extent that cosmetics helps define their personality; that something seems incomplete in the day without a dash of makeup touch-up on the skin. But, they wouldn’t want to make themselves happy with the products that are produced by causing harm to the innocent creatures.

This question is obviously a concern for many users (who’re now bothered by the animal-testing of makeup products) but particularly for the vegan community. There are several brands that came under this scrutiny like Bare Minerals and Stila cosmetics and also, Pixi Cosmetics on their vegan status. For, the latter is a strong supporter of the use of cruelty-free products in all arenas – from medicines to cosmetics. Here we explore the cruelty-free angle of the popular cosmetics brand Clinique.

About Clinique Brand – Clinique is a brand not unknown in the international cosmetics market. The brand has gained immense popularity since its inception in the year 1968. The US-based manufacturer of all skincare and makeup products is sold in several nations today and is highly adored by cosmetics users of all age groups.

The one question that’s recently hit the limelight though is whether Clinique is cruelty-free, meaning does company indulge in or promote testing its products on animals first? or Does Clinique test on Animals?

No, Clinique brand isn’t vegan. Although, the brand claims to have several vegan products in its kitty, it uses several non-vegan components in its products that makes its products not vegan-friendly.

To put forward the truth, Clinique isn’t 100% vegan. While the brand claims that a majority of its products are vegan-friendly, some of the ingredients used in them speak otherwise. For instance, beeswax (which too is under scrutiny of whether beeswax is vegan), lanolin, carmine and a few other animal-derived ingredients are used in the preparation of Clinique cosmetics. This is what makes them non-vegan.

Is Clinique Tested on Animals?

The definition of veganism isn’t restricted to the presence of animal derivatives in a specific product. It extends to the nature of the product being free from cruelty to animals, i.e., free from animal testing of the product. And this is particularly true in case of cosmetics. Vegans particularly look for products that are cruelty-free. Are Clinique products tested on animals? Unfortunately, yes.

The reason for this as cited by Estée Lauder on its official website is understood to be that its products are sold across the world. As such, the brand needs to adhere to the testing requirements as stated by different nations across the globe, which by the way remain different for different countries.

This seems believable and that’s why Clinique’s products that are sold in mainland China are tested on animals, primarily because the latter’s sale policy requires the brand to do so. For this reason, it can be safely derived that Clinique is a non-cruelty-free brand.

Is Clinique Approved by PETA as Cruelty-Free?

PETA stands for People for the Ethical Treatment of Animals and is a US animal rights organisation. A large number of global cosmetic brands pass through its scanner to obtain the much-esteemed PETA certification as cruelty-free. Sadly, Clinique isn’t. Because it adheres to animal-testing requirements laid down by China, the company is not certified by PETA as being cruelty-free.

The China Effect on Clinique

Did you know where is Clinique made? Well, not in China for sure. The brand is US-owned and also manufactures its products there. Yet, China is one of the largest markets currently as far as cosmetics are concerned. And for a brand to venture into mainland China means a big deal of course. This is exactly why Clinique too seems to have jumped in, for which reason; it has even agreed to abide by the Chinese regulations of animal testing of products.

The Chinese law makes it mandatory for all foreign cosmetic brands to perform post-production testing of all their products. Only then do those products certify safe to be sold in the China. As mentioned earlier, Estée Lauder or Clinique do not per se indulge in animal testing of their products. However, keeping in tune with the law of the land – China – Clinique does pay for animal testing of its products that are sold in Chinese retail stores.

Is Clinique Makeup Gluten-Free? – Yet another way to determine whether a brand is vegan or not. Well, not all of the products sold under the Clinique brand certify as gluten-free. While the company does claim that some of its products are gluten-free, there’s no official list available for those products. Then is Clinique hypoallergenic? Fortunately, yes. Its products are claimed to be suitable for hypersensitive skin types.

It can be concluded that Clinique isn’t really cruelty-free or vegan. The brand may not be indulging in animal-testing itself but it does pay for its products to pass through this test to qualify for sale in mainland China. Using vegan cosmetics not only saves the animals, but also, it helps you in several ways. Check out benefits of using vegan cosmetics with us. 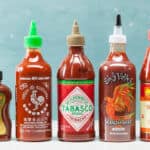