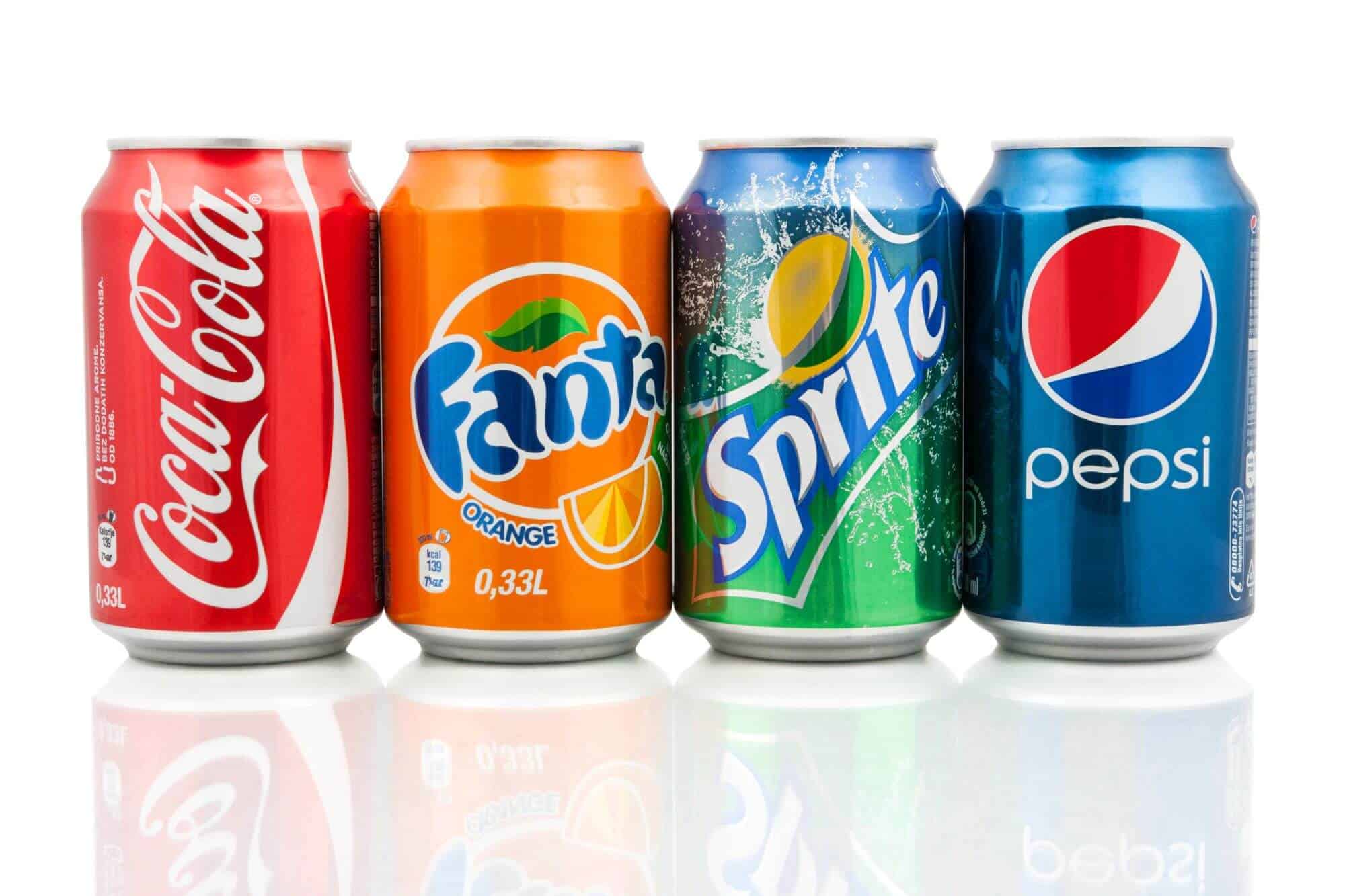 You are here: Home / Vegan FAQs / Is Soda Vegan? What Sodas are Vegan?

What’s the perfect beverage to complement a yummy dishes like vegan lasagna or Mexican dishes like zucchini on a lazy Sunday? Most of you might agree with the unanimous favorite drink – soda. Nothing completes a meal better than this sweet frizzy beverage that tastes absolutely refreshing and triggers that instant feel-good emotion within.

However, if you are, or have recently turned vegan, you might be a bit concerned about can vegans drink soda and is soda vegan. So here we reveal to you the vegan and not-so-vegan soda drinks.

Soda – Vegan or Not?

About Sodas – There are varieties of sodas available in the market and some most common ones are Coca Cola, Sprite, Pepsi, 7up, and many more. These soda comes with different sweeteners, coloring and many more that makes them tasty. But, are they vegan?

Yes! There are a number of sodas that are vegan like Coca Cola, Sprite, Pepsi. But, there are some which aren’t vegan like 7up and Mountain Dew. We decided their vegan and non-vegan status through the ingredients they come with which you can check below in this article.

Note that even though these sodas are vegan in nature, they aren’t necessarily healthy. These are ingredients that are included in carbonated water or soda:

These are what make your soda sweet and addictive. Some of the most commonly used natural and artificial sweeteners added to sodas include –

Derived from fruits and berries, it generally gives the impression that it’s safe to consume; however, research shows that fructose in fizzy drinks is more harmful than sucrose.

A natural substitute to sugar, it’s generally considered a safe sweetener obtained from a South American plant. Sprite uses it to lower the number of calories and sugar content in their drink.

One of the most commonly used artificial sweeteners in popular soda drinks, not many people know that it’s nearly 200% sweeter than sugar! This also means that it’s the common cause for a number of diseases such as cancer, multiple sclerosis, and also results in weight gain.

According to some scientists, this artificial soda sweetener can lead to cancer and even negatively impact the foetus in a pregnant woman.

Caramel Color is very commonly used in soft drinks to lend color to the drink and though harmless, its main component sugar isn’t very healthy itself. Caramel color has been known to trigger allergies and even provoke cancer symptoms.

Another common component of soda beverage, several of them are used in these drinks, some of which are:

All citrusy flavoured drinks come with this acid which is bad for your teeth because it damages the tooth enamel and also bad for your health, leading to higher calories and weight gain.

Research suggests that the acid can seep into the calcium present in the body, thereby resulting in osteoporosis and urolithiasis.

A relatively healthier additive, intake of this acid on an everyday basis can be unlimited. Serves as a colour fixative in sodas.

Higher intake of soda containing Malic acid is not recommended because the latter has the potential to disrupt the normal functioning of the digestive system.

It’s common knowledge now that preservatives in any edible food or drink item are harmful to the body. Likewise, their presence in sodas isn’t good news either. Here are some of the harmful ones to watch out for in your soft drink:

This is used to create the fizzy effect in soda and is generally considered safe. However, higher intake of soda containing carbon dioxide may trigger digestive problems such as abdominal swelling and burping.

Considered one of the most harmful preservatives, it may even damage the body’s DNA and result in diseases like Parkinson’s syndrome, liver cirrhosis, and neurodegenerative disorders.

Helps increase the shelf life of soda drinks and is generally safe and permissible for use across the globe. However, daily intake should be limited to 12.5m mg per 1 kg of body weight; overdose may trigger allergy.

Generally found in carbonated drinks that are lime or lemony in flavour. Considered potentially harmless to health.

Commonly found in a number of soft drinks such as Coca Cola, Pepsi, and Mountain Dew, it’s added to give instant energy upon drinking. However, this effect starts wearing off in a short time, after which you might start feeling lethargic and irritable.

Now coming to the ingredients which aren’t vegan-friendly and may not be suitable in case you are or have decided to go completely vegan:

Which Sodas Are Vegan?

Now that we’ve understood in detail into what ingredients does and doesn’t go into the manufacture of fizzy sodas we so lovingly drink in summer (or any season for that matter). So, Let’s have a quick look into the sodas that are vegan:

The Coca-Cola Company themselves market coca cola as a vegan drink. What about others? Is 7up vegan? Yes! The only grey area in the vegan soda list lies in case of Mountain Dew. There’s often doubt hovering over “is mountain dew vegan?” No, because it contains yellow 5, an artificial color deemed to be tested on animals.

So, we hope we solved your doubt on ‘Is Soda Vegan’. Even though most of the sodas we’ve grown up fondly sipping are considered vegan, there are some shocking non-vegan ones revealed above. It’s best to always check the label before buying sodas from the store. Like sodas, we have grown fond to sour patch kids candies – know whether sour patch kids are vegan or not with Vegans First! 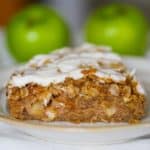 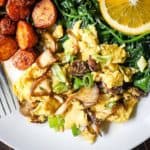 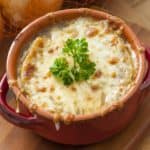 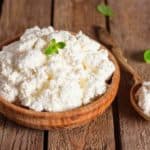