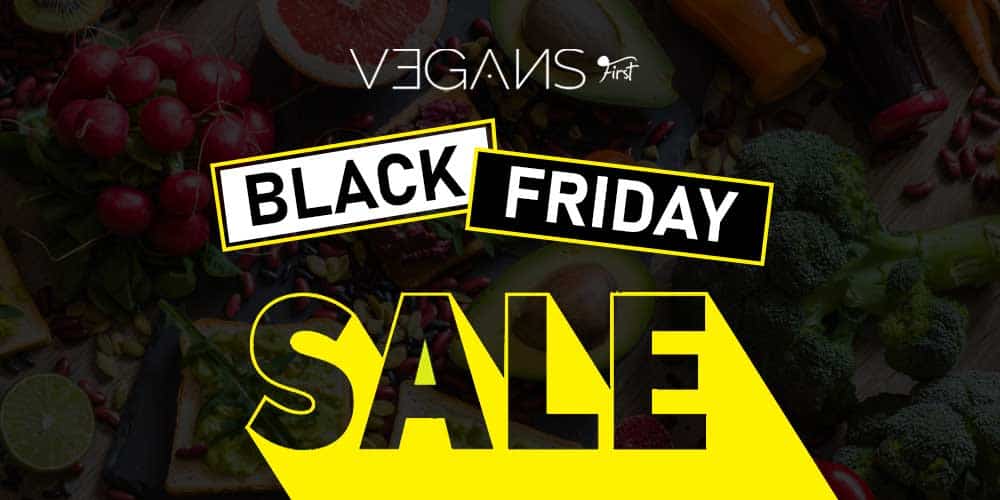 Black Friday deals will officially begin at the end of this week and Amazon has announced that it will kick off its holiday sales at the end of the week as well. The best part of the Black Friday sale is going to be seeing prices like those we saw at the beginning of the year.

Searching for the Vegan Black Friday Deals? Here are best vegan black friday deals you can get for your loved ones.