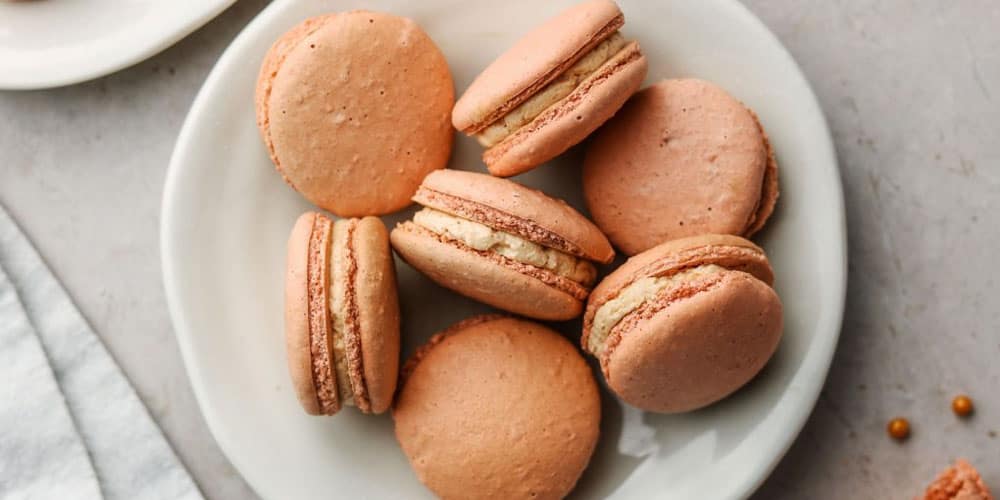 Transitioning into a vegan lifestyle can be exceptionally tough for people with a liking for baked goods. For traditional baking almost involves ingredients that are unsuitable for vegan eating. Similar is the case with french macarons. The very popular french macarons are small round cakes that are essentially made with egg whites. This little information calls for a question, can you make macarons without eggs?

Do not lose your sleep if you are into veganism, thinking that your macaron days are over! By putting innovation into mixing and matching some recipes, you can indulge in some finger-licking vegan and eggless macarons. One of the most popular versions of vegan macarons worldwide is the one made using aquafaba. Aquafaba is effectively brine from the chickpeas, and due to its similarities with egg-whites, it can be easily used as replacement in macarons, meringues and marshmallows.

Macarons – Vegan or Not?

What is Macaron? – A macaron, also known as the French macaroon, is a sweetened delicacy prepared using ingredients like egg whites, sugar (both icing sugar and granulated sugar), almonds, and food coloring. French macarons are made essentially with almond flour and sugar and are supposedly free of gluten, which is made by preparing a sandwich of two almond meringue cookies, adding some filling in between.

No, Basic Macarons are not vegan as they are confectionaries whose main constituent is egg white. Hence, it cannot be claimed to be an authentic vegan item. But chefs worldwide are bringing new innovative means to make the delicacy edible for the vegans as well like with the below recipe.

What are Vegan Macarons?

Macarons minus the addition of the egg white will give you a vegan version of the delicious macarons. Substitutes like aquafaba can be used as a replacement of the egg white. They do all the hard work, including the lifting, the binding, and the creation of the volume! The dairy free macarons made by using the vegan buttercream are also considered a favorite among the vegans.

Aquafaba is considered one of the most important elements in the vegan world. Also known as the ‘bean water,’ it is the liquid extracted or strained from cooked legumes. The most renowned version is the chickpea aquafaba. This makes some of the most delicious meringues, cakes like vegan angel food cake, and baked items. It can be a very good replacement for egg whites in recipes, including the whole eggs used in baked goods. 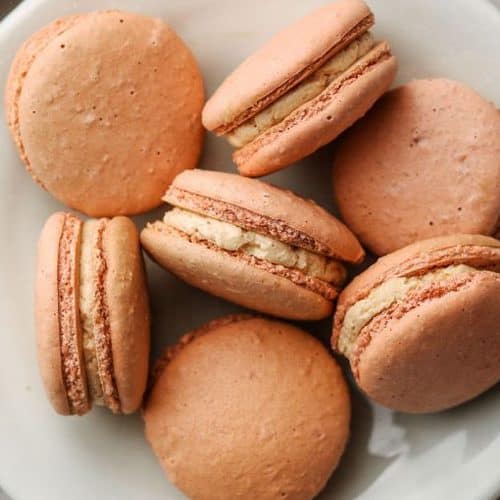 Tully Zander
Many might be cynical about the vegan ways of preparing macarons. Not using the egg whites, one of the most primary items in the list, might consider it inedible. But if done correctly with the proper steps, the output can be wonderful. Using the brown liquid of the chickpeas, the aquafaba, you can get the most appetizing vegan macarons that just the perfect blend of a crisp outer with a little chewy at the center.
5 from 1 vote
Print Recipe Pin Recipe
Prep Time 20 mins
Cook Time 40 mins
Total Time 1 hr
Course Recipe
Servings 1
Calories 103 kcal

There are several possible ways to devour on your favorite macarons without the fear of breaking your vegan vows. Vegan macarons are now on the top of the list of favorite food items for those who want to avoid animal fat.

Either the Italian macarons or their French counterparts, there are some easy recipes for making vegan macarons with aquafaba. These substances bring with it all the goodness of certain animal products. It can serve as an excellent replacement for egg-whites and whole eggs in baked food preparations like vegan coffee cake. 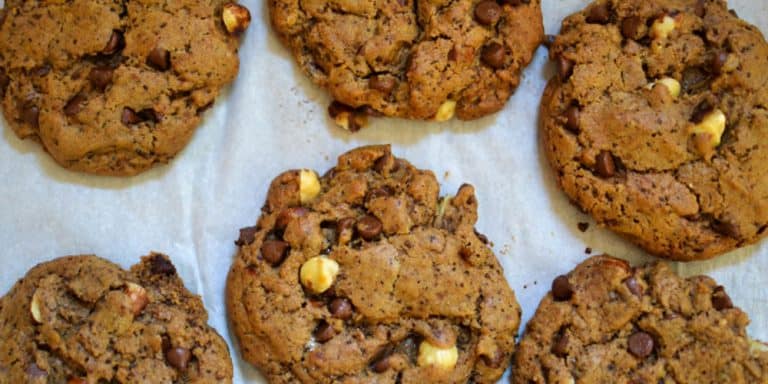 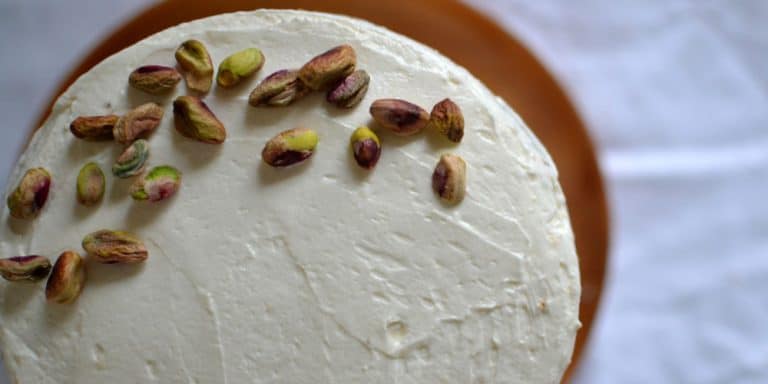 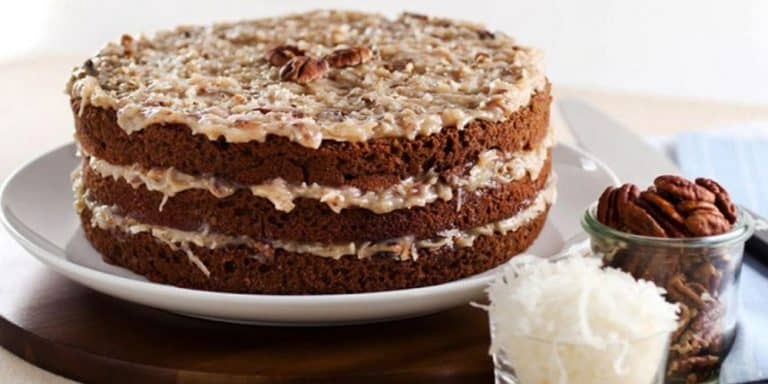 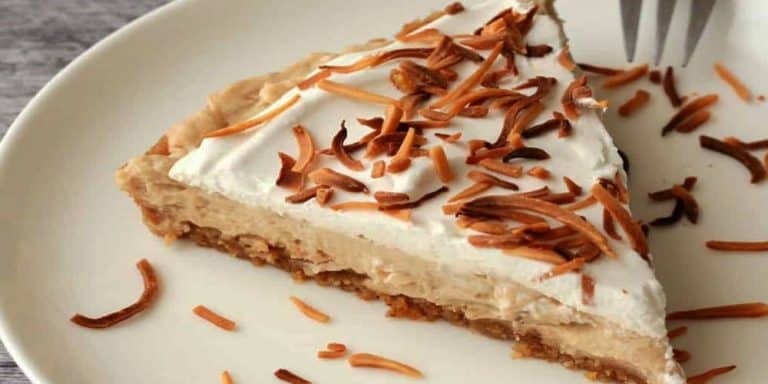 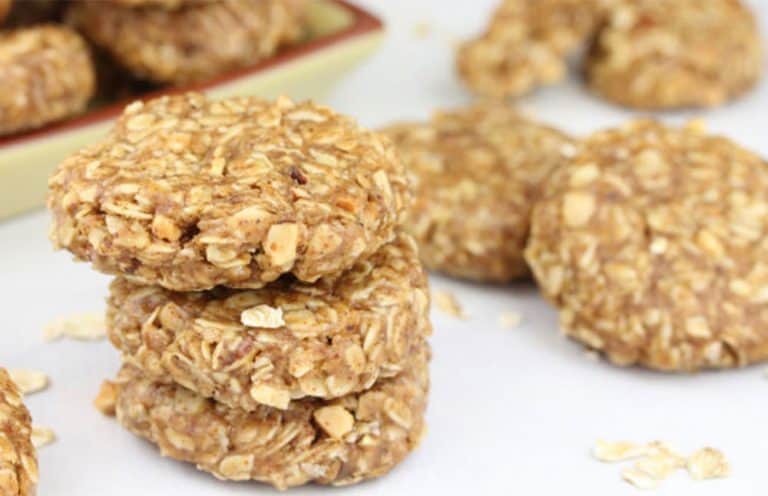 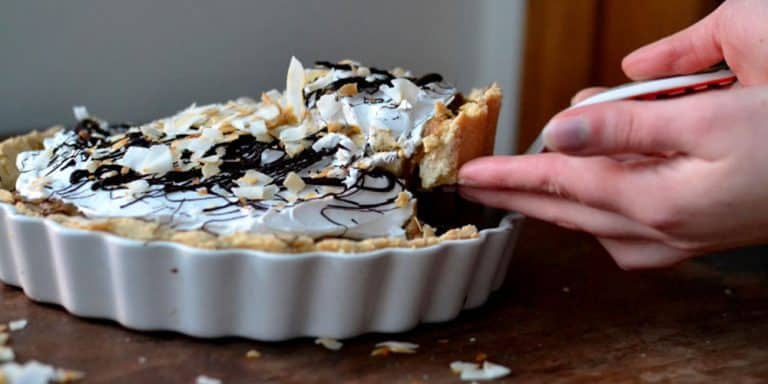