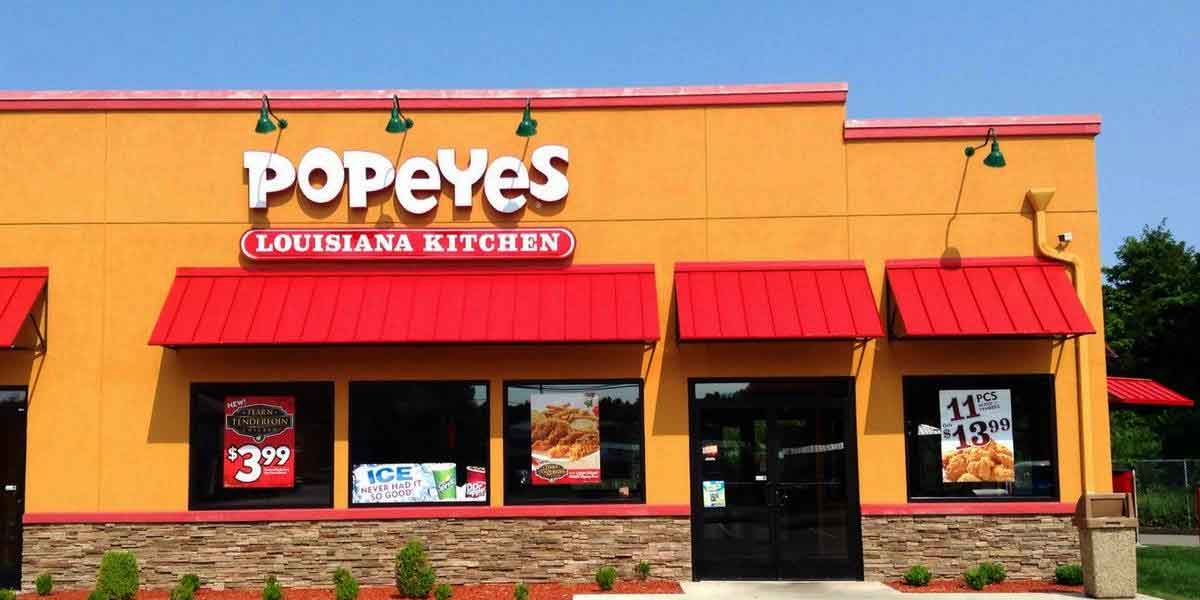 Veganism is an ideology that aims to prevent the needless suffering of all conscious beings. It is implemented as a diet and way of life in which people decide not to consume or use items derived from animals. Due to worries about their health, the environment, and animal welfare, more people and businesses are switching to a plant-based diet.

Large chains like Marks & Spencer and Pret a Manger have also established vegan product lines. Applebee’s has finally added a burger with an animal-free patty to its menu after receiving years of criticism from PETA members! Burger King offers vegan options, including the French Toast Sticks and Dutch Apple Pie, along with vegan-friendly burgers, sausages, garden salads, fries, and hash browns.

Today, we are going discuss one such popular restaurant “Popeyes.” This article will give you a detailed guide on vegan options available at Popeyes and foods to avoid that look vegan but are not.

Popeyes was founded in Arabi, Louisiana, a suburb of New Orleans, Louisiana, in the St. Bernard Parish. On June 12, 1972, “Chicken on the Run” opened its doors.

Popeyes offers sides such as red beans and rice, Cajun fries, mashed potatoes with Cajun-style sauce, Cajun rice, macaroni & cheese, biscuits, and coleslaw along with chicken entrees in both mild and spicy styles. Popeyes offers seafood entrees including shrimp and catfish in addition to chicken.

Does Popeyes Have Vegan Options?

There is little to get excited about when it comes to Popeyes’ vegan menu. There are a few options you can choose from if you do end up at Popeyes. Your best option is to order some corn on the cob with a baguette, but make sure they don’t use butter. Finally, since Popeyes uses beef tallow in its fryers, nothing that comes out of them is vegan.

What Is Vegan At Popeyes?

Typically prepared from the simple lean dough, a baguette is a long, thin French bread variety. The length and flaky crust make it distinctive. Baguettes from Popeyes are made of wheat and hence is a good vegan-friendly dish. Although they are frequently served as appetizers, they can also be ordered as a meal because they are fairly fulfilling.

Grits are among the world’s creamiest, dreamiest foods. Grits are created by stone-grinding dry corn which is less sweet. Grits are smooth, thick, and have a mild flavour. Popeyes Grits is a highly tasty and nutritious food. Popeyes Grits may be your finest option if you like to eat a quick and delightful breakfast.

In addition to flavour and moisture, sauces offer texture and colour contrast to your food. Popeyes offers the following vegan sauces

These sauces might give your plain food a nice twist and flavour.

What About Popeyes Vegan Burger?

Popeyes, a fast-food restaurant, will soon serve its first vegan burger. The launch of Popeyes’ new plant-based burger coincides with a rise in the UK’s demand for ethical options.

With a proprietary blend of breaded and fried red bean patties, lettuce, tomato, and a Brioche bun, the American company—best known for its fried chicken—has developed the new Creole Red Bean Sandwich.

It also includes the recognizable Louisiana-style fixings for the brand, such as a Creole sauce prepared with parsley, tomato, garlic, and peppers. In Popeyes’ first-ever UK outlet, the new burger will be introduced.

Popeyes Food Items That May Look Vegan, But Are Not

Although some of Popeye’s menu items may appear vegan, online sources confirm that they also include non-vegan ingredients. Below is a list of a few of these dishes:

If you’re vegan,there are various restaurants and fast food joints similar to Popeyes like pizza hut, kfc, Texas Roadhouse, Jimmy Johns, etc that are not completely suitable for vegans. There are very few foods on their menu that can satisfy the needs of the vegan community. Even the stated vegan recipes have been modified, and there is no guarantee of purity.

In the event that you find yourself in this establishment accidentally, be sure to double-check each item you order. If the dishes do not meet your vegan criteria, you will need to satisfy your stomach with only the available beverages.

With vegan community growing these fast food joints and restaurant are trying to include as many vegan options as they can and hopefully in will get to see separate vegan menus in these joints. Till then keep a check on the ingredients used in each items.

Due to the inclusion of milk, an animal product, in the popeye’s apple pie, it is not regarded as being vegan. In light of this, no vegan should eat it.

Unfortunately, Popeye’s biscuits are not vegan because milk is an ingredient in them.
Since baguettes are made of wheat and are vegan-friendly, they provide a decent substitute for Popeye’s biscuits.

Even the Cajun Fries are fried in beef tallow at Popeyes. Therefore, no, we do not see their fries or hash browns as being vegan.

Sadly, Popeye’s red beans and rice are not vegan-friendly. They are in fact prepared with pork, therefore it is clear that they are not vegan. Additionally, as they are prepared using pork, there is no ability to alter them in any manner, unlike with some menu items where substitutions like “no butter” or similar expressions can be made. 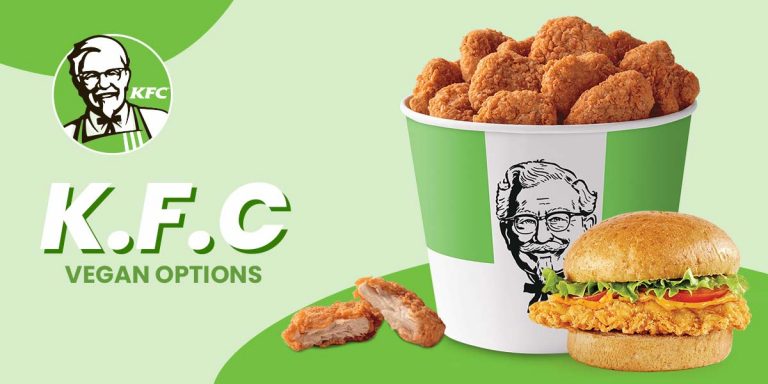 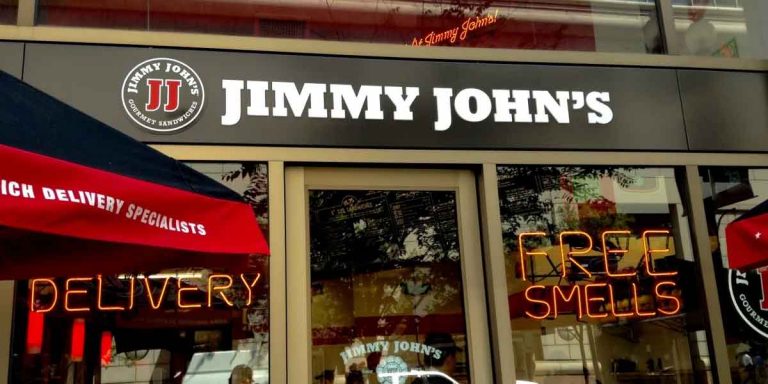 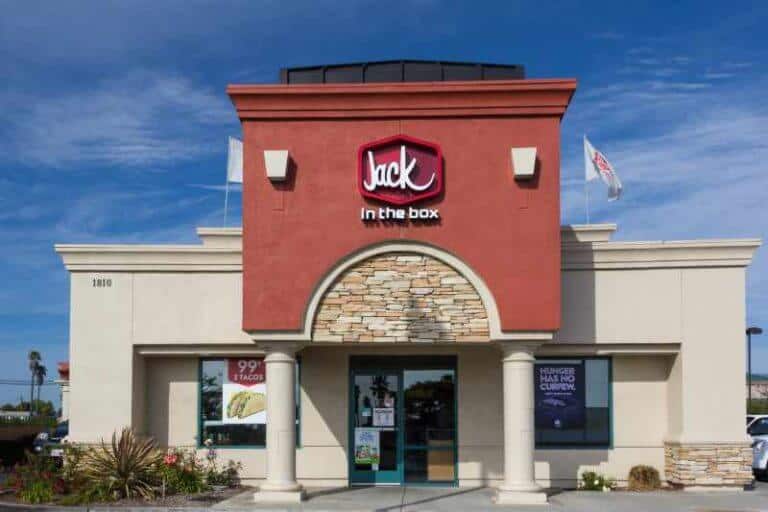 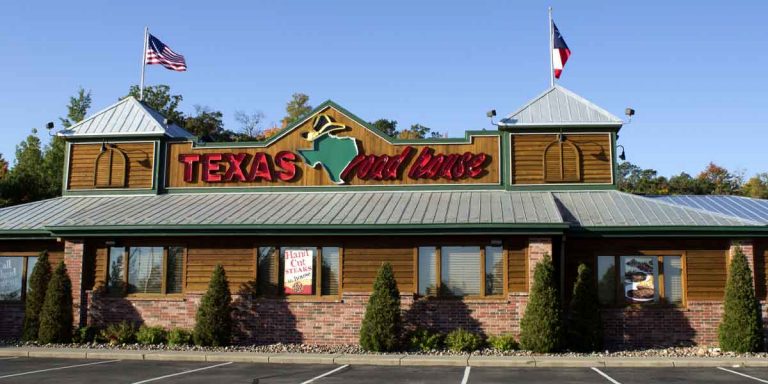 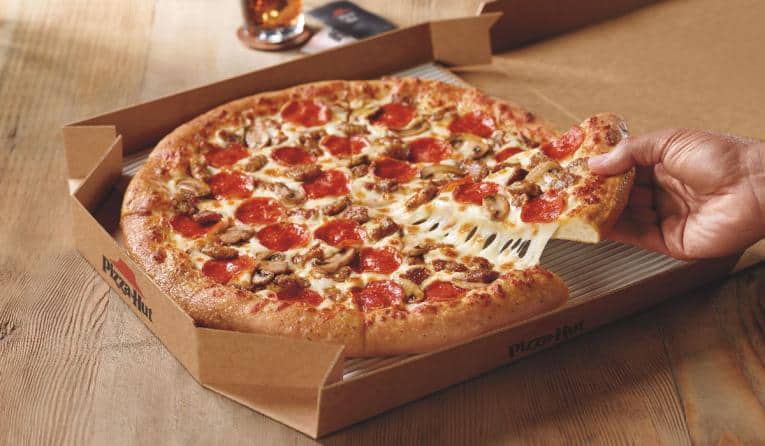