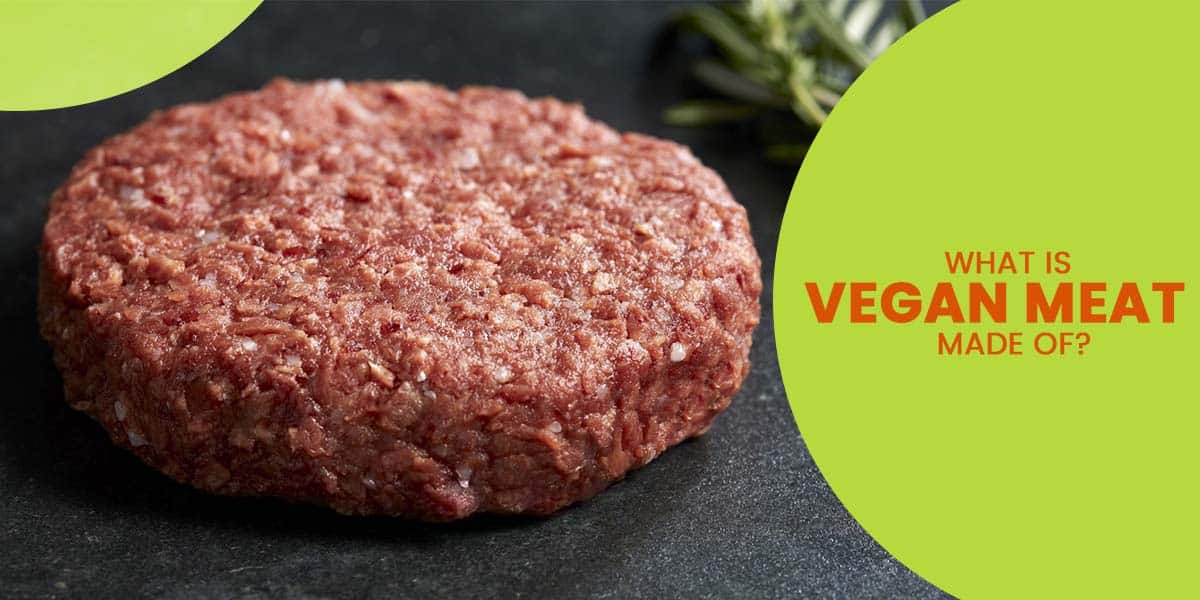 The world is a big place, and so are the choices we make as individuals. As you’re probably aware, veganism is a lifestyle choice slowly but surely people are learning about vegan diet in today’s society. And for a good reason: it’s about living compassionately and being kind to animals, the Earth, and yourself.

It’s about getting back to basics and eating foods that nourish your body and soul. But what does all this mean for your diet? How do you go about eating vegan without feeling like you’re missing out on meat?

Well, it turns out there are plenty of ways to eat vegan without sacrificing any flavor or texture you crave in your favorite meals—and one of those ways is through vegan meat! But What is Vegan Meat Called? What is fake meat made of?

Let’s break down the most common Question for all you Vegan Enthusiasts.

What Is Vegan Meat?

Vegan meat is not a new concept. But it’s only recently that it’s become so popular, partly because of the rise of the vegan diet. But how is vegan meat made?

Vegan meat is an animal-free food that looks and tastes like traditional meat. It’s made from protein-rich plants like soybeans, wheat gluten, mushrooms, nuts, and seeds – instead of animals like cows or pigs.

Vegan foods are lower in fat and calories than traditional meats like beef or chicken. They also contain no cholesterol or saturated fat, which have been linked with heart disease risk factors such as high blood pressure or high cholesterol levels.

Vegan foods also tend to have higher amounts of vitamins and minerals than traditional meats (vitamin B12 is one example). This means that they’re better for your health overall!

When it comes to eating meat, there are plenty of options. But what if you’re looking for something more sustainable? Something better for the environment? Or even just a way to ensure you’re getting enough protein in your diet? Plant-based meat is the answer!

Plant-based meat is made from soy, peas, mushrooms, potatoes, fava beans, brown rice, and other sources. These foods can be turned into vegan “meat” that looks and tastes just like the real thing – only with added health benefits and sustainability. But What’s in Vegan Meat?

You can get these ingredients in many different forms:

What Is Vegan Meat Made Of?

Soy is a plant-based protein that you can use to replace meat in your diet. One of the reasons people choose to be vegan is because they don’t want to eat meat, but they may still want to get protein from their diet. Soy is one of the best options for them.

Soy is an excellent alternative to meat because it’s packed with protein (the reason why soy based protein powders are commercially available), calcium, and iron. It’s also an excellent source of vitamin K2, which helps lower your risk of heart disease and stroke.

And if that weren’t enough, soy has been shown to lower blood pressure and cholesterol levels, making it a great option for people with diabetes or high cholesterol. Soy can be used in place of chicken or beef in any recipe that calls for meat.

It’s often used as a substitute for ground beef or chicken breasts, but you can also use it to replace steak or pork chops. It also has a nice texture that can be used to replace other meats in recipes. The only noteworthy downside for soy consumption is its environmental impact.

Peas are a great source of protein, fiber, and iron. They can be used as a substitute for meat in any recipe or eaten on their own as a side dish. Peas are also famous for vegan meats because they’re cheap, easy to find, and can be grown locally.

Wheat is another great source of protein that can be substituted into many dishes like pasta or sandwiches to increase their nutritional value while reducing the amount of saturated fat they contain.

Wheat is also a binding agent for the meaty texture that comes from animal flesh. It is also an alternative to animal products like a cow or chicken fat, often found in traditional meats.

Starches are found in many vegetables such as potatoes and yams, as well as starches like rice and corn, which can be used as ingredients in recipes like soups or casseroles where they will help thicken up the dish without adding any extra calories!

Starches are used to create the texture of “meat” on the surface of vegan products like burgers or sausages without using animal products like eggs or milk—which would otherwise make them non-vegan!

Should You Eat Vegan Meat?

So, you’ve heard about vegan meat. You’re curious about it. You want to know if you should be eating it. The answer is yes.

But what is vegan meat? It’s a plant-based protein that’s made to look and taste exactly like the animal-based meat you’ve been eating all your life—without any of the cruelty. And because it’s plant-based, you can eat as much as you want without worrying about getting sick from food poisoning or other illnesses linked to animal products like salmonella.

Plant-based meats are made from soy protein, pea protein, or both. They’re also typically fortified with vitamins and minerals like iron and zinc. And if that wasn’t enough to convince you to try them out, they’re also free from cholesterol and hormones, making them perfect for those following a vegetarian or vegan lifestyle.

Meat-free meat is the next big thing in the food world. With more and more people opting for plant-based diets, it’s no surprise that there’s a growing demand for a product that can satisfy our carnivorous cravings without compromising health.

You’ve probably heard about the benefits of eating less meat, but you may not know that plant-based meat alternatives are just as good for you as the real. Many of them contain more nutrients than their animal counterparts! 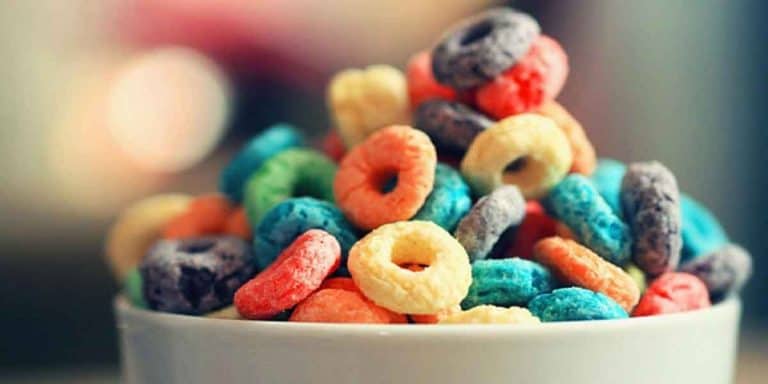 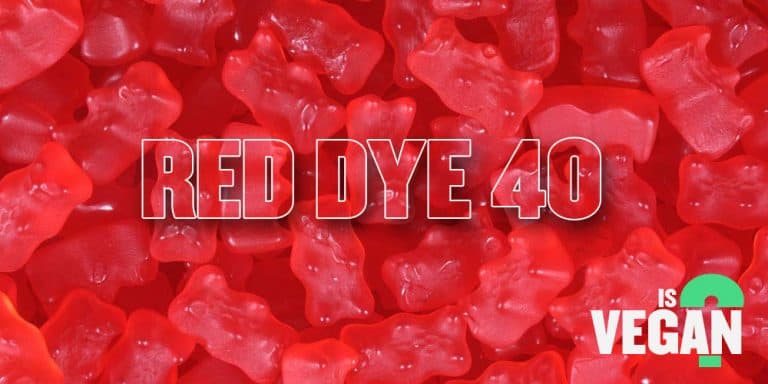 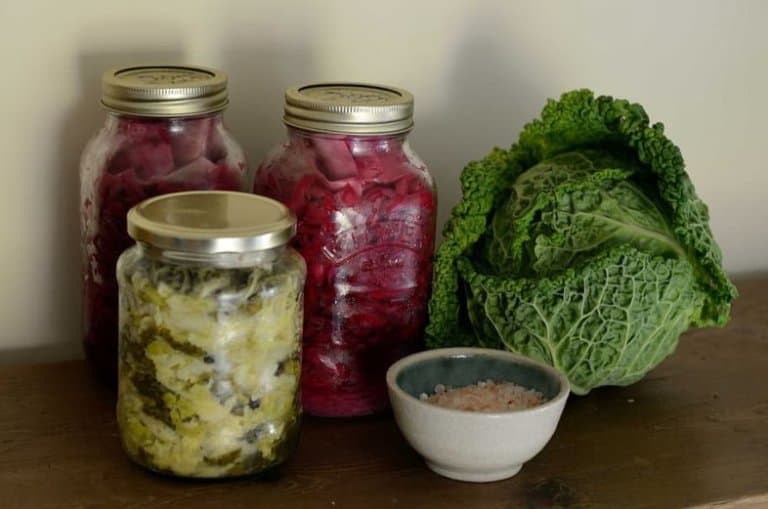 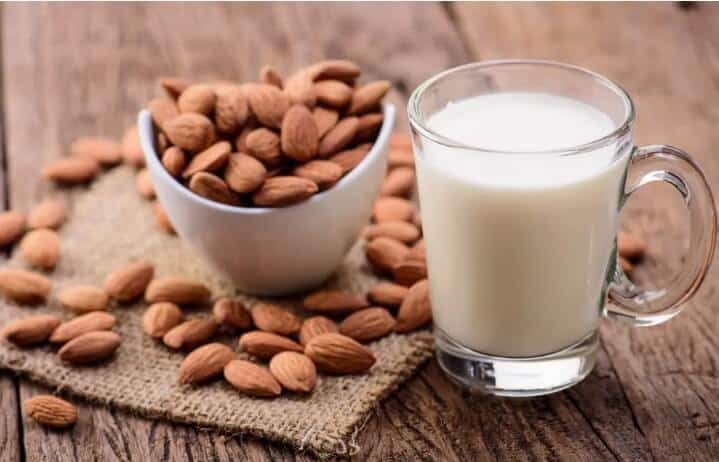 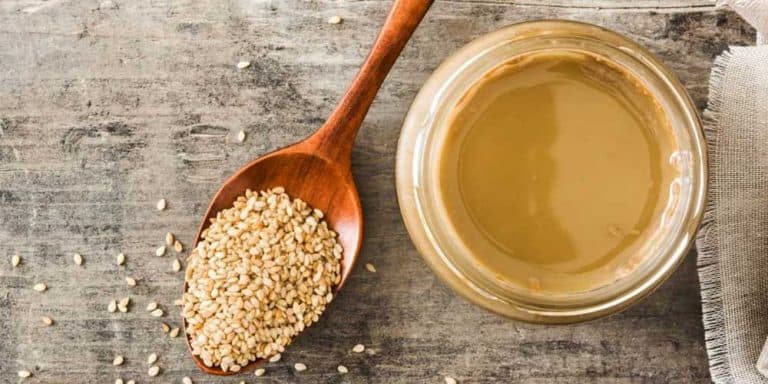 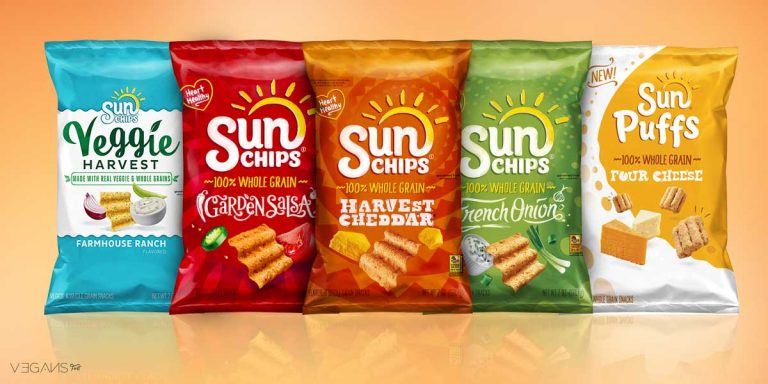